Article Guilty plea in trial for murder of Stephanie Scott

Via the MoM News team. 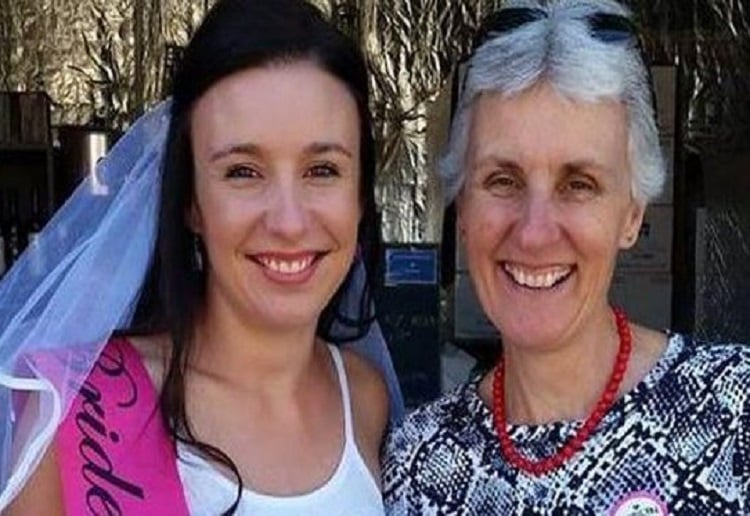 Her burnt body was found in the Cocoparra National Park, about 70 kilometres from the town of Leeton, where she worked as a teacher at Leeton High School.

She was killed just days before she was due to marry.

Vincent Stanford, a 25-year-old cleaner at Leeton High School, was arrested four days after her disappearance. His twin, Marcus Stanford, was arrested in June last year and pleaded guilty to being an accessory after the fact.

Appearing via video link Vincent Stanford also pleaded guilty to raping Ms Scott prior to the murder, he will now face a sentencing hearing in October 2016. 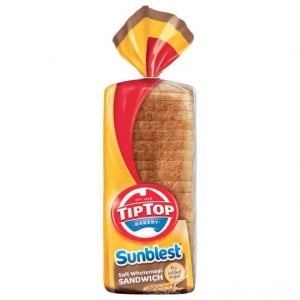 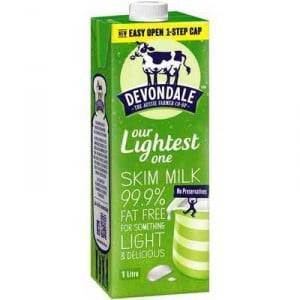 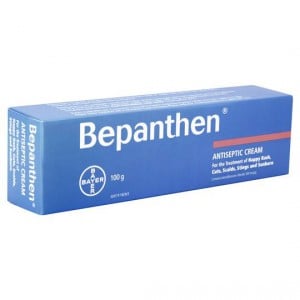