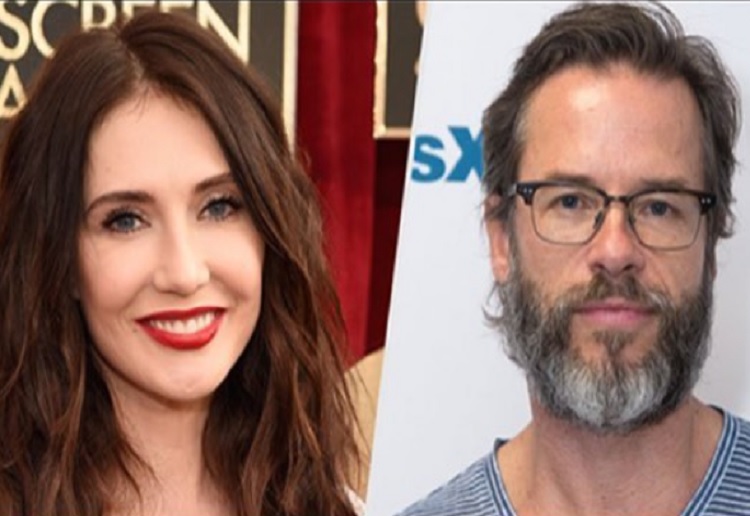 The 39-year-old Dutch actress who portrays Melisandre in the hit HBO series, is also a singer and has released two albums — 2012’s See You on the Ice and 2006’s Black Book.

Guy Pearce, 48, currently stars in Australian TV series Jack Irish and will portray F. Scott Fitzgerald in the upcoming film, Genius, which will be released in July.

The actress’s rep also confirmed the news: “Carice and Guy are thrilled to be expecting their first child,” the statement read.

Congratulations to them both!