Article Guy Sebastian: “Getting on a plane is torture” 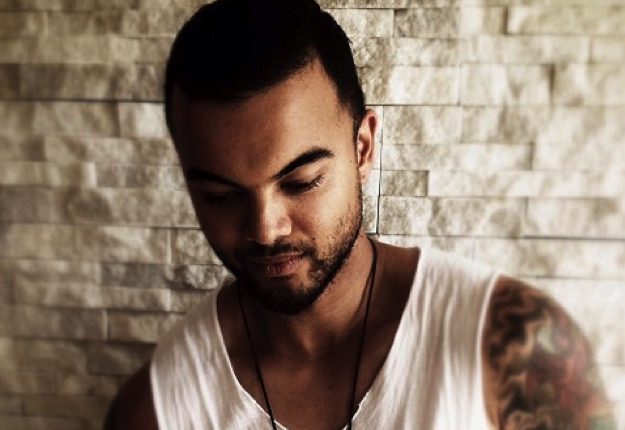 Guy Sebastian has come a long way since winning Australian Idol back in 2003.

As the star prepares to embark on his first stadium tour of Australia next February, and his career takes off internationally, Guy has spoken about his struggle to strike a balance between work and his young family.

The Like A Drum singer has been with his partner Jules for 14 years, and the couple have two gorgeous sons Hudson, 2, and Archer, 5-months.

Speaking about the demands of his career, Guy revealed “I think it is the hardest it has ever been because of parenthood. Getting on a plane is torture.”

“I look at all the moments I thought were tough to now, and it was nothing” he said.

The star is currently in California working on his new album, but is very much missing his family in Australia, posting on social media:

“Missing my boys on Father’s Day”

For the last few months, Guy was on Daddy duty while Jules filmed the Channel Seven series Bringing Sexy Back, leaving recording to be completed between midnight and dawn.

Despite their hectic schedules, Guy’s wife of 6 years is never far from his mind, with the star posting on Instagram:

“Yo @julessebastian is hanging out at her stall at@beautifulyouaustralia go and say hi and tell her I miss her:-)”