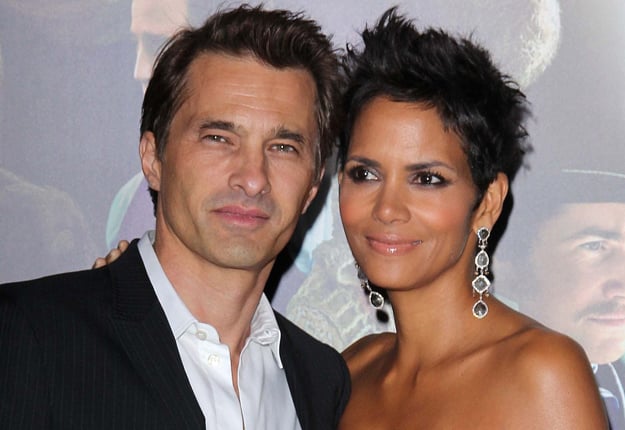 Actress Halle Berry has welcomed what she called “the greatest surprise of my life” – her baby boy with husband Olivier Martinez.The new addition arrived on Oct. 5 at Cedars Sinai Medical Center in Los Angeles and is a brother for Berry’s daughter Nahla, 5, whose father is model Gabriel Aubry.”Olivier hasn’t left Halle’s side,” a hospital source told US People magazine the night of the baby’s arrival. “Nahla visited her baby brother earlier today.” The newly minted big sister was seen skipping in the maternity floor corridor.
The couple have named the baby Maceo-Robert. Martinez’s father, Robert Martinez, was a Spanish boxer and the name Maceo is of Spanish origin. They “decided on a name that’s great in both the US and France,” a source told People.The X-Men star, who fell pregnant at age 46 and is now 47, said in April, “Thought I was kind of past the point where this could be a reality for me. So it’s been a big surprise and the most wonderful.”Her actor husband, 47, who she married in France in July, told a reporter, “I remain a Frenchman in America, but I adapt to American culture. I feel good there — but I’m still a foreigner.’”Trouble has boiled over between the couple and Nahla’s father. Berry and Martinez lost a bitter court battle over their wishes to move to France with Nahla and last November the two men got into a violent punch-up ending in a restraining order against Aubry, who sported a black eye, broken ribs and cuts to his face.

With tensions seemingly smoothed over, the couple’s dream has come true. As the actress aid in May, “Olivier and I have always wanted to be parents, but I didn’t want to get my hopes up.” 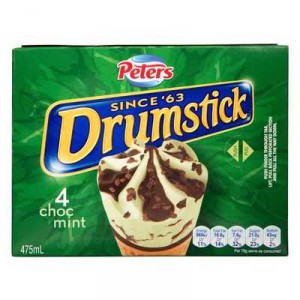 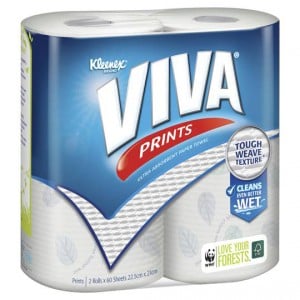 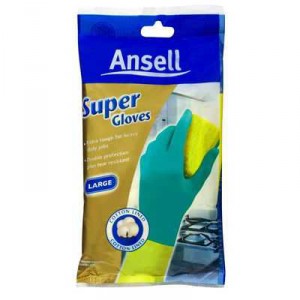