Article “Harsh parenting” may lead to obesity and poor health 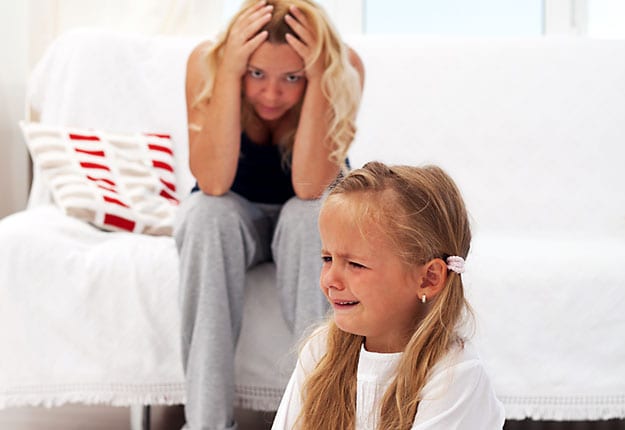 Harsh parenting may increase a child’s risk of developing obesity and may also impact their overall long term health.

According to Schofield, harsh parenting creates an environment for children which is filled with ‘chronic stress’, a factor previously demonstrated to have an impact on the developing brain throughout childhood and adolescence through hormone production and inflammation of the brain tissue. Children who experience environments of chronic stress also demonstrate lower cardiovascular activity than their peers.

They found was that even with a ‘nice’ parent acting to even out the balance within the family, the harshness of the parent still had a significant impact on their likelihood to develop obesity and poor health.

“Harshness leads to problems with physical health, and no matter how hard a spouse tries they may not be able to erase those effects,” Schofield told Iowa State University News. “Instead of saying, ‘I’m the law and my wife is the gospel’ or something like that, better to acknowledge that in terms of harshness, your spouse is not going to be a buffer for the child, so behave responsibly.”

The research team also discovered those who adopted a ‘harsh’ stance often did so as a result of their own upbringing. Schofields says this can be difficult to change because we are then fighting an internal battle against our own parents, wanting to believe their actions were for the best even if they are considered to be harsh.

“We’re fighting against that emotional connection to our own caregiver, who parented us that way,” Schofield says. “If we accept that the behaviour is damaging, we have to accept that our parent who loved us did something that may have been bad for us. It’s not a complicated idea, but there’s just too much emotion in the way.”

Schofields says “The best thing we can do is encourage parents not to be harsh. If we want to make sure we’re protecting children’s health and positive physical health into young adulthood, the best and safest conclusion is to avoid being harsh”.