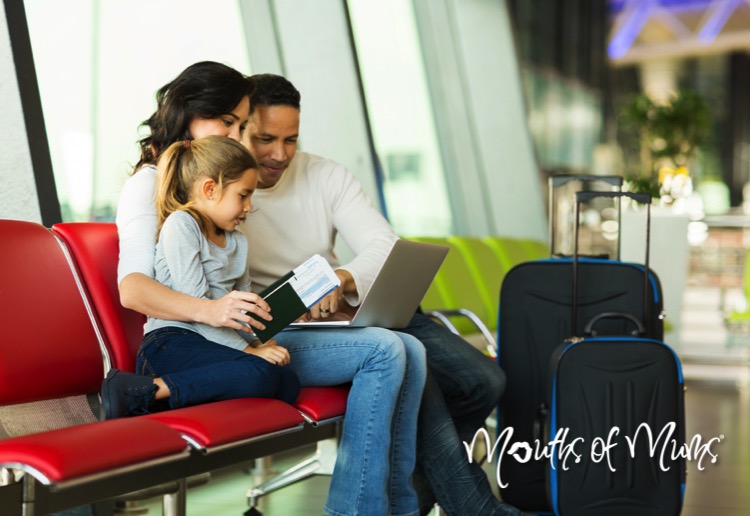 Health authorities have warned families headed to Bali to ensure they have been vaccinated against measles.

There has been a surge in the number of cases on the holiday island in recent times.

Four adults have been confirmed to have contracted the deadly virus on the popular tourist island, after returning to Western Australia in the past fortnight, reports Daily Mail.

It comes only days after health officials have scrambled to prevent an outbreak after reported cases on the Gold Coast and Melbourne.

‘Unfortunately, it is not unusual for Australians to be infected with measles overseas, including in Bali,’ Dr Dowse told The West Australian.

‘But the increase in the number of cases in the past month suggests there may be a significant measles outbreak currently underway in Bali.’

The number of cases reported on Bali are much higher than from other overseas travel destinations, Dr Dowse added.

Since 2013 more than 20 cases have been reported of travellers returning from Bali with measles in Western Australia alone.

Health authorities are warning travellers to ensure they have been vaccinated against the disease, given how contagious it is.

Travellers returning from Bali or other countries who developed a fever with other symptoms within weeks of returning home should consult their doctor and phone ahead before going to their GP clinic.

Earlier this week we shared concerns from Health professionals that the measles, mumps and rubella vaccine may no longer be working effectively, leaving a large section of the population unprotected from the mumps virus. Last year the biggest outbreak of mumps was recorded, with 804 cases, according to the federal Department of Health’s data. Read the full story here.