Article Health Experts Warn Against The Use Of Swim Nappies 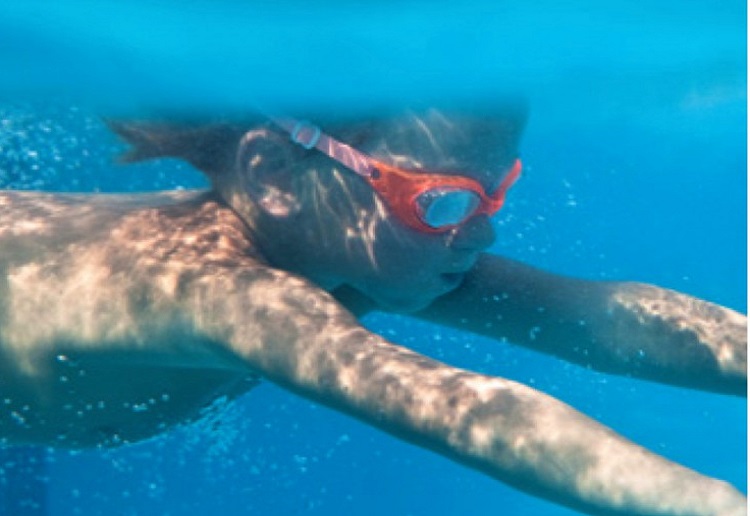 Infant and toddler swim pants are no better at keeping poo out of the pool than a regular nappy, health experts have warned.

Biochemistry specialist Professor Una Ryan said although swim nappies may keep some solids in, at a microscopic level they acted “like a poo tea bag in water”.

“They don’t work, they don’t work at all — they may be a bit better than a regular nappy, but they release faecal matter into the pool,” Prof Ryan said, adding that ­recent studies showed most pools had at least one “accidental faecal release” every week in summer, reports Daily Telegraph.

“The way many of these germs are spread from person to person in swimming pool water is via faecal transmission — in other words by people swallowing water that’s had poo in it,” Prof Ryan said.

While baby swim pants may give parents a false sense of security, “you could fit millions and millions of the parasite on the head of a pin so, no, they won’t stop cryptosporidium otocysts entering the pool,” Prof Ryan said, adding that people also did not realise how much water they swallowed when swimming.

Dr Jeremy McAnulty, director of health protection at NSW Health, said parents should not let their children into a pool for two weeks after suffering diarrhoea.

Read more – Warning issued by authorities telling people to re-think that visit to the local pool!