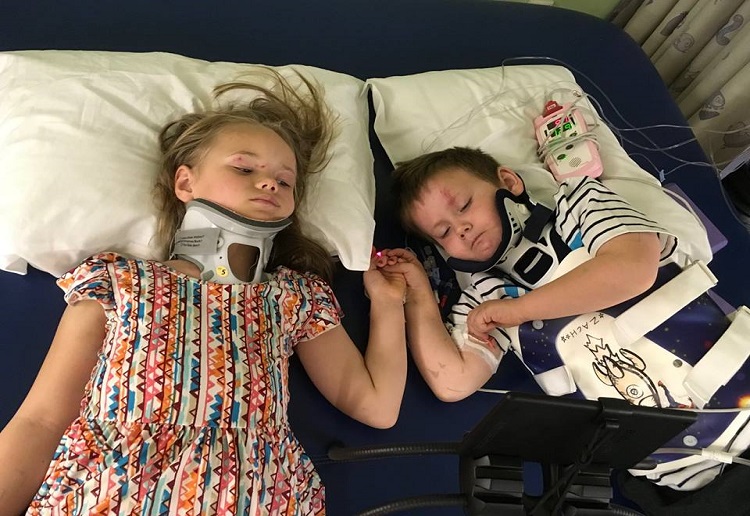 This is the heartbreaking moment two siblings first saw each other three weeks after the crash that killed their parents and baby sister.

The touching photos show eight-year-old Angie and her younger brother Zachary, five, holding hands after three members of their family died in a fatal crash in Texas, shared The Sun.

Jim Clemens, 31, his wife Karisa, 29, and their two-month-old daughter Juliana lost their lives in a horrific smash after a Chevrolet Tahoe hit the family’s SUV head-on on April 7.

Of the four surviving siblings, three were critically injured and are now being treated in hospital.

KTXS reported that family members said Zachary was able to “leave his bed and get into the wheelchair for the first time” in order to see his sister.

In the photo, the pair — both covered in grazes and wearing neck braces — hold each other’s hands while Zachary sleeps.

Family members said the first thing Angie asked to do when she woke up from her coma was to see her little brother Wyatt. 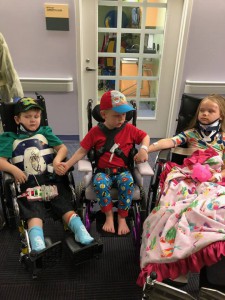 Our thoughts are with the family. Such a terrible tragedy.