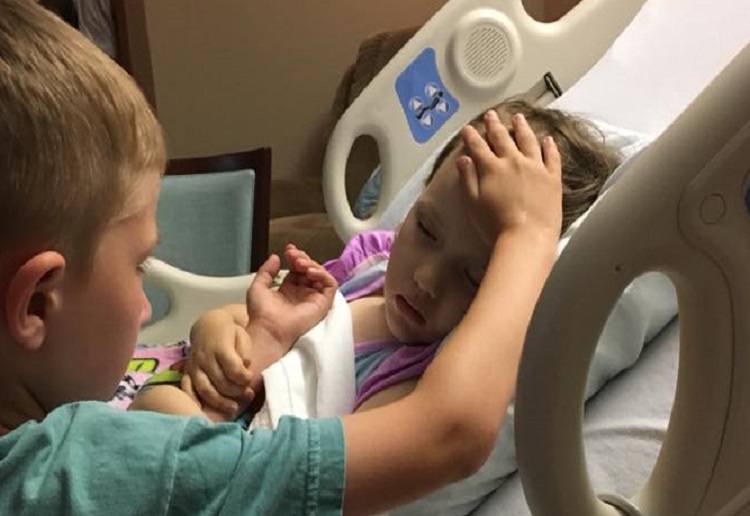 A heartbroken father has shared a photo of his young son comforting his little sister just hours before she died of cancer.

But just hours before her death, Addy’s father, Matt, posted a photo on Facebook of Addy being comforted by her brother, Jackson, six, at her bedside.

Jackson is seen with his hand on his little sister’s forehead as she grasps his arm.

“A little boy should not have to say goodbye to his partner in crime, his play mate, his best friend, his little sister,” Mr Sooter wrote.

“This isn’t how it’s supposed to be but this is the broken world we live in.”

The distressed father added that his little girl’s symptoms were “progressing rapidly” and she was struggling to eat properly.

“He doesn’t want to leave her side and we won’t make him. Pray for us. That we have the right words and can make the necessary arrangements in time.” 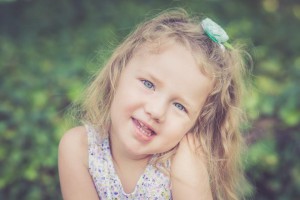 The little girl tragically passed away on June 3.

RIP gorgeous girl. Our thoughts are with the family x