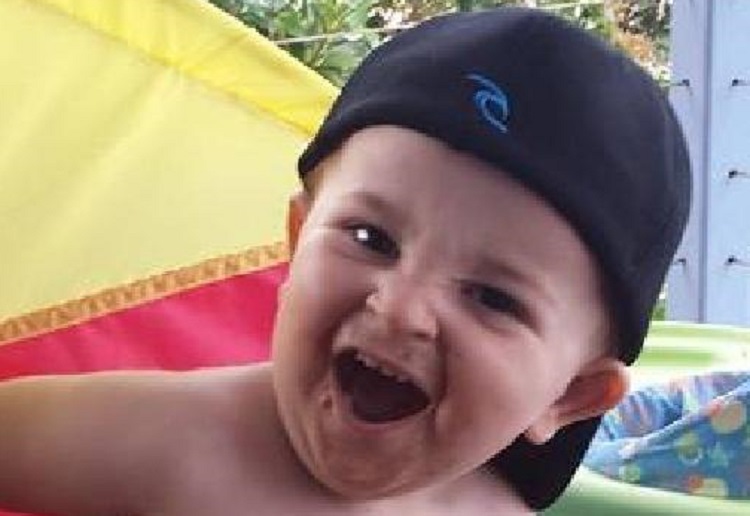 A devastated father from the Gold Coast has spent the last few days hand crafting a small wooden boat that his son will be buried in tomorrow.

Building his son’s coffin is the hardest job carpenter Shannon Trounce will ever have to do after the toddler mysteriously died in his sleep.

The heartbroken Gold Coast father has spent the past few days building a small wooden boat which his little boy Jax, 2, will be buried in.

The 34 year-old says that his two-year-old Jax wasn’t breathing when he went to check on him only hours after putting the tot to bed with a mild fever.

Jax was still warm, but his lips were blue. Trounce began CPR and called an ambulance but Jax couldn’t be revived.

Trouce told the Courier Mail that he had promised his son that they would go out on the family boat at the weekend.

“It never got to happen,” he said.

“I’m never going to be able to build him anything else … so I really wanted to do this for him.” 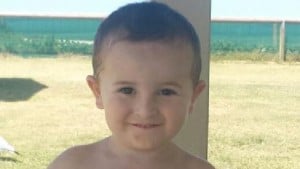 His mother Renee Pask said she couldn’t believe her healthy, bubbly toddler’s life ended like this.

Ms Pask said they would have to wait weeks for Jax’s autopsy results.

“All the doctor could indicate is that it must have been something so serious that it just attacked his heart that night,” she said.

“It could be anything, it could be a mosquito bite, we don’t know. He was perfectly healthy, no allergies.”

Our thoughts are with little Jax’s family.