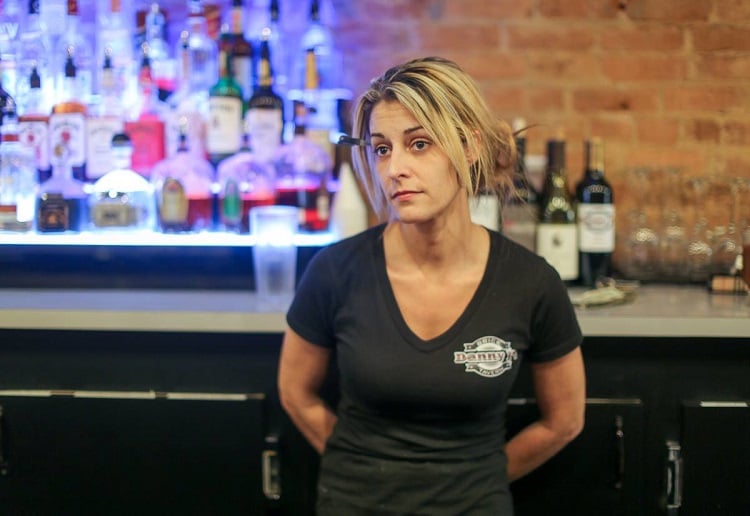 Young girl shares her heartbreaking story of losing her mum on her sixteenth birthday. “You want to know how awesome my Dad is? He went to court and tried to legally change my birthday.”

Sharing her story on the Humans of New York Facebook page she said,

“My mum died of lung cancer on my sixteenth birthday. My birthday is actually coming up—this Saturday. Before she passed away, I was a good student and everything. I was probably going to get a scholarship for singing. But I stopped caring after that. My mum was my biggest fan. Even when she was really sick, she came to my singing recital in a wheelchair, with her hair falling out of her head, and she sat on the front row. I quit singing after she died. There was nobody to sing for anymore.

My Dad raised us. And he was wonderful. You want to know how awesome my Dad is? He went to court and tried to legally change my birthday. Just so I wouldn’t have to go through it every year. It turns out you’re not allowed to do that. But he tried.”

HONY has over twenty million followers on social media, and provides a worldwide audience with daily glimpses into the lives of strangers on the streets of New York City. Over the past five years, it has also expanded to feature stories from over twenty different countries.

The post has touched thousands around the globe. Many of the comments are encouraging her to sing again for her mum. And what an awesome dad indeed!

Such a touching story.