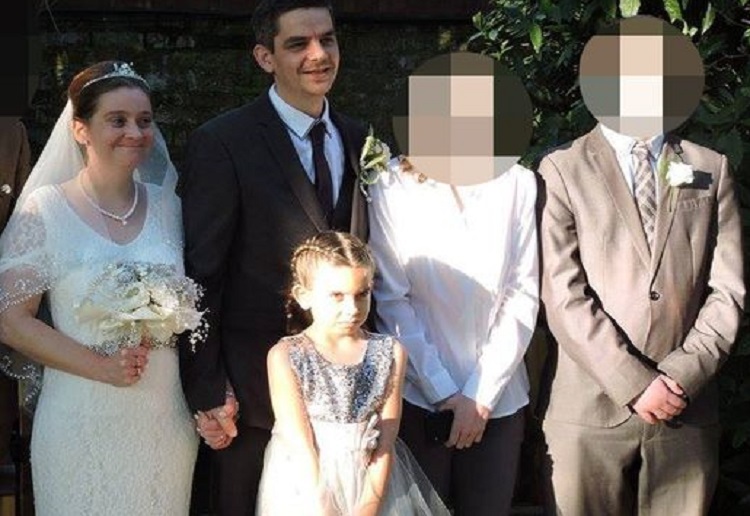 Katie Rough was found with her throat cut in a field in York on Monday night – a 15-year-old girl has been charged with her murder.

The heartbroken dad of the seven-year-old girl  has paid a Facebook tribute to his daughter.

Her dad Paul posted a picture of his daughter on Facebook leading to a stream of tributes from friends and well-wishers.

As reported by The Sun, she said last night: “We are all absolutely devastated. We need to be given time to grieve.”

Katie was a bridesmaid at her parents’ wedding just two weeks before her death.

The seven-year-old stole the show in a pretty silver sequined dress as she proudly stood with mum Alison and dad Paul.

Just a fortnight later, Katie died after her throat was slashed in playing fields an hour after school finished.

Desperate mum Alison raced to the scene but after seeing her wounded child, she dropped to her knees sobbing: “No, no, it’s my little girl. Help get an ambulance.”