Article Hero Dog Grabs Baby By Nappy to Save Her Life 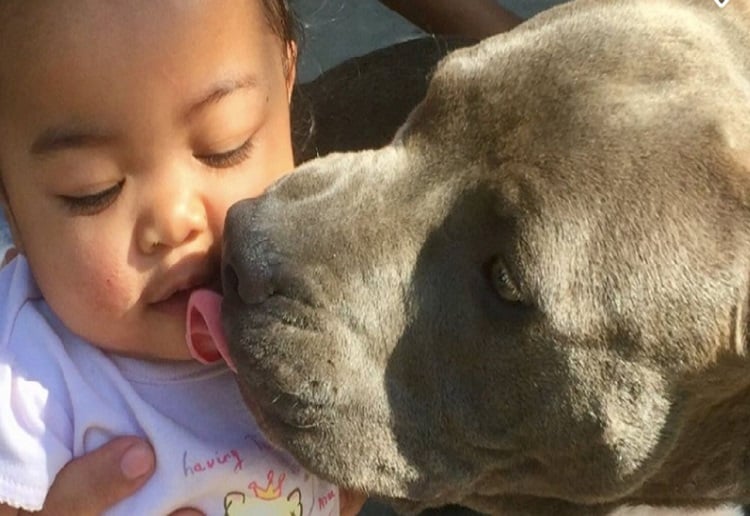 Mum claims family pit bull puppy is a hero, after the dog woke the woman up and attempted to grab her baby by its nappy as their home went up in flames.

Latana Chai told KCRA News the eight-month-old dog Sasha had been in their Californian backyard just before midnight on Sunday June 3 when she began acting strangely – barking and slamming her body into the back door in a desperate bid for attention.

“As soon as I opened the door she runs in, starts barking, and I’m like, ‘What the heck is wrong with you?” Ms Chai told KCRA.

When she went outside she quickly realised why her dog was so distressed.

Black smoke was coming from her neighbour’s property and she saw the blaze was spreading to her home, KCRA reports.

Ms Chai sprinted back inside and the eight-month-old dog had already beat her to seven-month-old baby Masailah.

“I ran into the room and I see Sasha, she has my baby like, you know, by the diaper, just like dragging her off the bed, trying to get her to safety,” she said.

The mother said she grabbed her baby and pup and called emergency services.

Ms Chai says she probably would not have known about what was unfolding if her dog had not been yelping or throwing herself at the door. 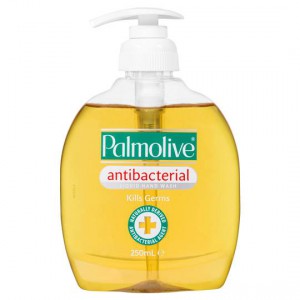 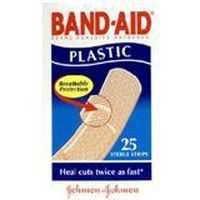 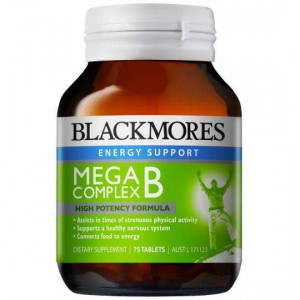