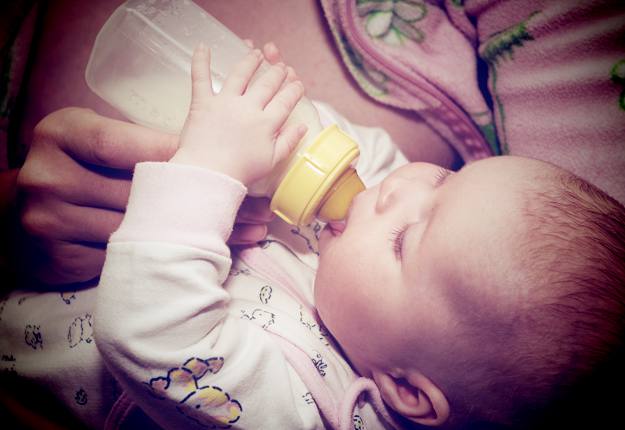 SA Health in strife after a scare involving baby bottles at a hospital in Adelaide’s north.

Staff at the Lyell McEwin Hospital recently contacted parents of more than 30 newborn babies to alert them of the mixup, which involved a bottle washer being connected to a chemical descaler instead of a detergent.

The department said there was a low risk of mouth irritations among infants exposed to the descaler.

The error was not noticed for six days, and it took another four days for families to be notified, reports ABC news.

A senior doctor at the hospital was yesterday unable to name the chemical that had been incorrectly used.

“I don’t have a name that I can give you, I’m afraid. I don’t know the name of the product,” said head of paediatrics Dr Mark Thesinger.

But SA Opposition health spokesman Stephen Wade said parents had a right to know exactly what product their children may have come into contact with.

“It’s outrageous that the Lyell McEwin Hospital waited four days to alert the families,” he said.

“For a spokesperson to not be able to identify the agent does raise questions about whether this has been properly investigated and whether people can feel confident in the information they are receiving.”

Mr Wade said the incident was more proof of an entrenched “culture of cover-up” within SA Health.

“It’s concerning that clinicians are not able to give the public full information about what’s involved here,” he said.

The hospital has begun a review of the incident to work out how the mistake was made, and said no adverse reactions had been reported so far.

Do you think the health department acted in the correct manner? 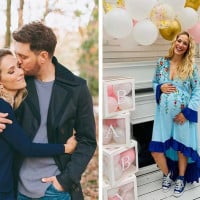 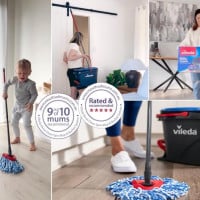 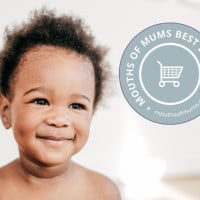