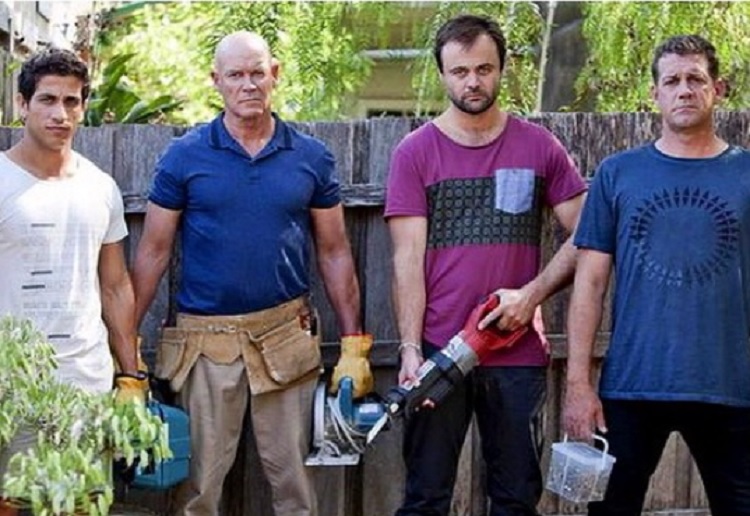 House Husband’s star ties the knot in a secret wedding in Byron Bay and announced some more exciting news.

Actor Gryton Grantley and his now-wife Alex Ortuso  also announced to their guests that they were expecting their first child in the coming months.

Telling Woman’s Day magazine Alex revealed, ‘We are both so excited to be welcoming a baby in September’.

“We keep getting little gifts from family and Gyton can’t believe how small they are. I don’t think he’s ever seen a baby!” she laughs.

The pair also announced that they had said their ‘I dos’ weeks beforehand during a visit to a registry in Melbourne.

‘We had a small ceremony in Melbourne, so this second wedding was about sharing it with all our friends and family,’ Gyton explained.

House Husbands co-star Julia Morris acted as the “unofficial” wedding celebrant and proceeded with the formalities in her classic, comical style.

Congratulations!  How exciting, and sneaky.

Did you have any surprises on your wedding day?