Article How an Eye Makeup Made Three Children Seriously Ill 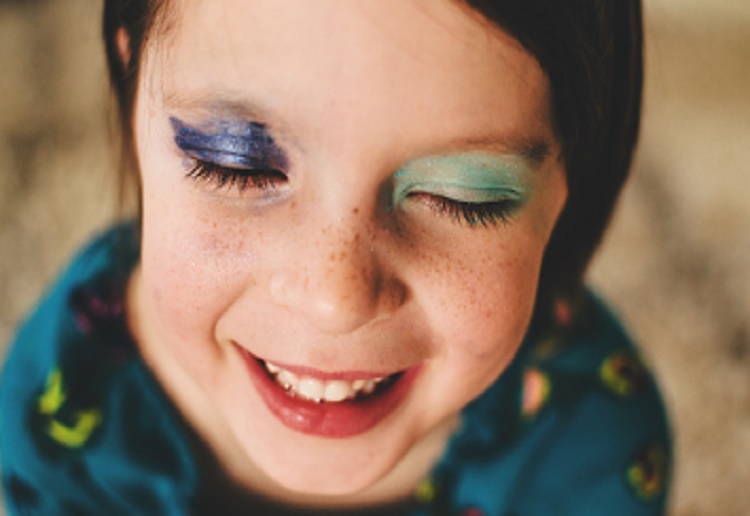 The NSW children, from the same family, fell ill after using the eyeline product.

“Some of the product packaging even specifically states that no lead is present, which is a total disgrace,” Mr Kean said in a statement.

Businesses supplying products that disobey the mandatory standard can be punished with fines of up to $1.1 million.

The products, mostly sold in shops selling Indian and Pakistani goods, are banned for sale in the United States.

The ACCC previously issued a warning over cheap face paints which may contain lead.

“If children are using products that are applied to their skin such as make-up, face and body paints, or toys that are handled a lot and may leave residues (such as play dough and ‘goo’), ensure you wash them thoroughly from their skin immediately after use.

Get immediate medical attention if children become sick after playing with finger paints, as they may have ingested lead from the paint.

Call an ambulance if children become sick after placing objects in their mouths as they may have ingested lead.”