Article How Dolls Can Help Prepare Little Ones for a Sibling

The news of an impending arrival is usually a joyous occasion for everyone concerned but sometimes not for your child especially if they have been the only one up to that point.

Been there? A quick flick through Instagram tells many a story of kids abandoning toilet training and other life skills once Mummy tells them they are about to have a new brother or sister! And it’s easy to see why. Children sense quickly that their world is about to change and that they are going to have to share it with someone else. This is why it’s important that they still feel special with a new one on the way if only so they don’t revert to regressive behaviour to misguidedly focus attention back onto themselves.

So what to do to make sure they continue to feel as special when a new baby is on the way?

Dolls Are The Answer

Well, dolls are usually the answer believe it or not! A doll is a great way to gradually introduce the idea of the arrival of a new family member. You can give them the doll to love and cuddle of course but also to explain that with love comes responsibilities especially as baby dolls need a lot of help just like their new baby brother or sister will do when they first arrive. Involve them in small domestic acts with their dolls that mirror what you will be doing when the new baby arrives; ideas include asking them to:

– Help to change baby doll’s clothes when necessary. You could say: “Look baby doll looks too hot maybe we should put some lighter clothes on him/her?”

– Feed their doll at meal times. If you are preparing food – ask them to help so that their baby doll has something to eat too.

– Lying their doll down to sleep when nightfall arrives and patting them gently to help them sleep. Explain how babies and baby dolls need to be settled.

These skills not only help them to prepare for a sibling but also build other skills such as fine motor skills when dressing their doll and patience through the settling process.

That relationship with their doll will grow stronger each time they finish one of these tasks, to the point where after nine months and your new baby is born they will be up to speed in these tasks and not threatened by them and the time you take to perform them. You have to help the new baby and they have to help their doll, the penny will drop. You might even find they fetch a nappy for you when you need it.

This process also helps to keep jealousy of the new sibling to a minimum, with everything they have learned with their doll easily filtered through to the new baby including a sense of responsibility. The bond between child and doll also helps to build an association with an older brother’s/sister’s figure and role. It’s quite amazing.

If you know what you are having try and pick a doll that matches – and don’t despair if you are having a boy. There are good boy dolls out there that aren’t all action figures – a good pick is the Miniland Dolls range that not only has boy dolls (and girl dolls of course!) but also specialises in racially diverse dolls including Asian, Caucasian, African and South American dolls in their line up.

For many families in Australia this is the first generation that gets to play with a doll that looks like them believe it or not! It’s also a great way to expose your child early to diversity by giving them a doll that doesn’t look like them too! 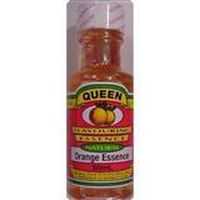 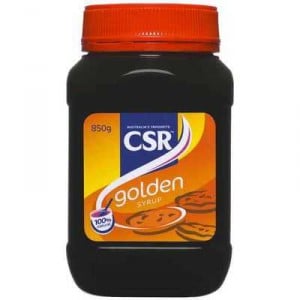 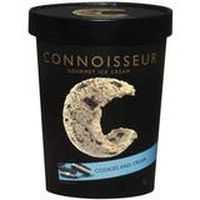 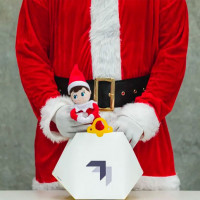