Article How this newborn baby was dumped is horrifying 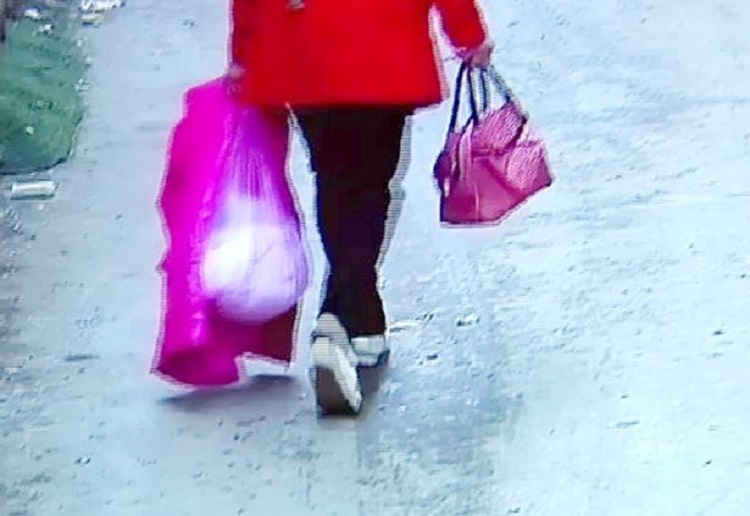 WARNING: DISTRESSING CONTENT. The infant, found by villagers in a pink plastic bag, was rushed to hospital by police but doctors could not save the newborn.

A 20 year old woman has been arrested for allegedly placing her two-hour-old newborn baby inside a pink plastic bag and then abandoning it.

The mother is thought to have been uncertain about who the child’s father was, and having no stable income, decided to dump it, reports The Mirror.

The child, whose gender was not reported, was taken to police, who drove the infant to a hospital for emergency treatment. 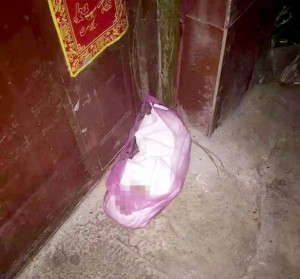 However sadly despite all efforts the child was unable to be saved.

Investigators who watched surveillance footage from the village discovered the child was carried across town by a woman wearing a red coat and black trousers who later discarded the bag a distance from her home.

After police located her, she reportedly confessed to abandoning the child just two hours after she gave birth, but she gave no clear reason behind her actions, refusing to answer questions regarding the infant’s father.

If found to have murdered her baby before discarding it, Wang will be subject to further charges.