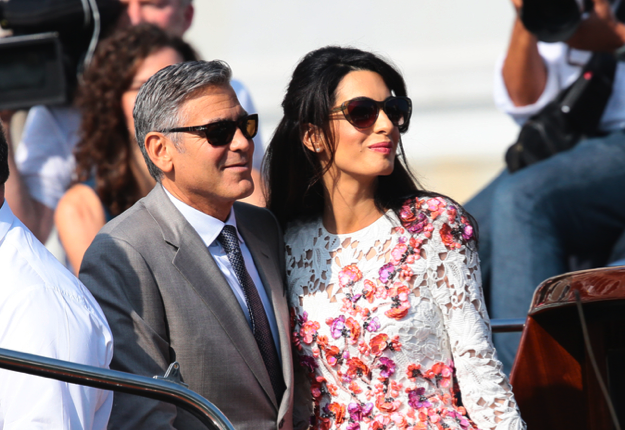 To the sounds of women sniffling sadly all over the world as their hopes were finally dashed, Hollywood’s most eligible bachelor married his true love over the weekend.

George Clooney is no longer the eternal bachelor. The platinum ring is on his finger and his bride, impressively accomplished human-rights barrister Amal Alamuddin, is on his arm. Marriage, he said, “feels pretty damn great.”

Paparazzi had a field day as the couple and their guests were taken to various events along Venice’s Grand Canal in a flotilla of fabulous-looking speedboats.

The 53-year-old groom went with “good friend” Giorgio Armani for his black tux. Finishing off his smooth look were cufflinks from his bride, with “George” in Arabic.

Four guests delivered speeches during the ceremony, including the bride’s mother, Baria, an editor at Arabic newspaper Al-Hayat. “George and Amal radiated love all night,” she told People magazine. “The wedding was so unbelievably special, it was legendary.”

“These three days – the friends, the families, the atmosphere, everything – will stay with me all the rest of my life.”

“I said, ‘George, we love you truly, deeply and sincerely. We enjoy your charm, your wit, intelligent conversation and generosity. You are simply perfect.’ ”

Clooney and his friend Rande Gerber, Cindy Crawford’s husband, have their own tequila company, Casamigos. They reportedly had 100 cases flown in (for 100 guests!), and as the company tweeted afterwards, “Not one bottle was left.”

The lucky guests were given, “other than a hangover,” cracked Clooney, gifts including an iPod containing the couple’s playlist.

And Amal was given the greatest gift of all.

“I had never seen her smile like that,” her friend Jae Kim said. “She has had that smile now for almost a year straight!”

We know you will join us in congratulating the happy couple at this very exciting time.
Main image courtesy of Shutterstock.com 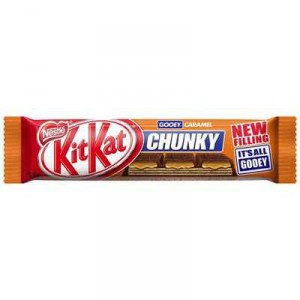