Article Hugh Grant is set to become a father again 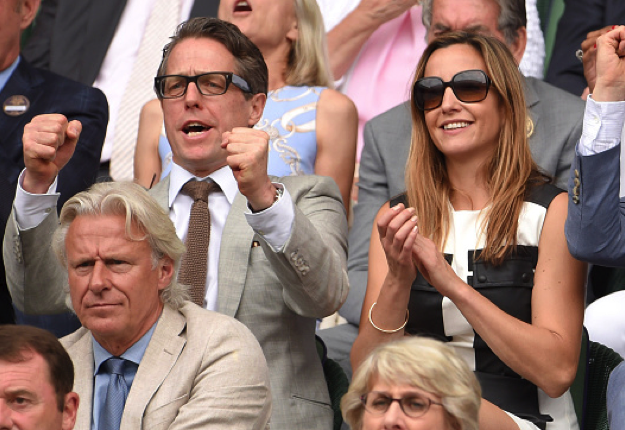 Entertainment Tonight has reported that Hugh Grant is expecting his fourth child.

The 55-year-old and his producer girlfriend Anna Eberstein are set to welcome their second child together, Hugh’s fourth child in four years.

In September 2011, Hugh and his then-girlfriend Tinglan Hong had a daughter Tabitha. In 2012, the actor and Eberstein welcomed their first child together, a son named John Mungo. Hugh and Hong then reunited in 2013 and had their second child Felix.

In September last year, Hugh spoke about Eberstein and his son in an interview with Nöjesbladet sharing “We are very good friends and she’s a very good mother.”

Sending our congratulations to Hugh and Anna on their news.

Did you have your kids close together? SHARE WITH US in the comments below.