Article “I Only Saw The Ocean Six Months Ago” 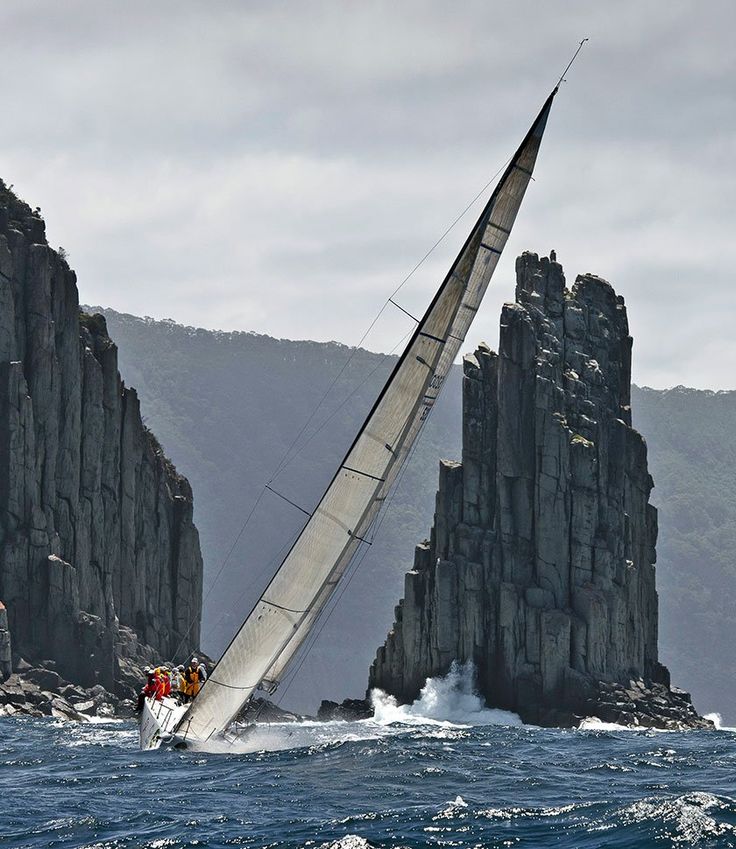 Six months ago she saw the ocean for the first time – now she is competing in the Sydney to Hobart on Boxing Day.

South African born, Thulisile Lekalake is competing in the bluewater classic thanks to the Sapinda Rainbow project – a charity that places young disadvantaged South Africans in Clipper Round the World Yacht Race.

Novice sailors are put under the command of professional skippers for an eleven month, 40,000nautical mile marathon.

Thulisile Lekalake,22, hails from a small village in the province of Mpumalanga – about half an hour from outside Pretoria, in South Africa’s North-East.

“I only saw the ocean when we went for selection [race] in Durban, that was my first time.” she told ABC news in a recent interview, “It is very challenging. First day of the race you know I got sea-sick and I felt horrible.

“I told one of the crew members, I think I’m dying, and she laughed and said ‘no, sea sickness has never killed anybody’.”

The fourth leg of the race from Albany to Sydney is where Thulisile joined the yacht.  On Boxing Day she will be part of a 109-strong fleet that will race from Sydney to Hobart.

Thulisile told the ABC that, “I’ve enjoyed it… I’m proud of myself.  “My family first thought it was dangerous [to sail in a race] but my family is very supportive and excited – this whole experience is amazing,”

Thulisile is definitely a determined and ambitious young lady.  She described her hometown to ABC news, as a “disadvantaged place, where many young people drop out of school.”

Thulisile herself finished school and then set up her own ice-cream business,

“I sold ice cream and popcorn and then I started thinking, why don’t I buy some instruments and then people can hire them from me?” she said.

“The business keeps on growing, while I’m away my Mum is looking after it.”

The business has helped Thulisile support her family and is she is hoping to expand it further on her return. 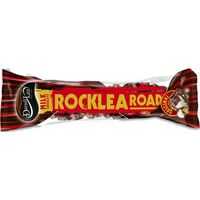 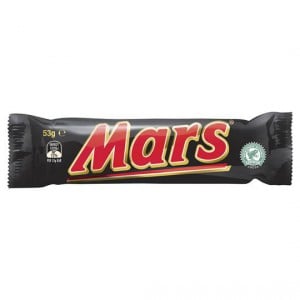 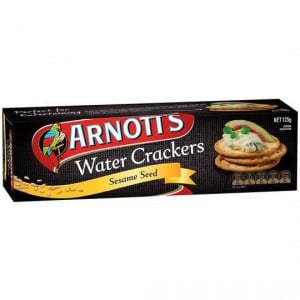