Article “I Slept Through Childbirth” 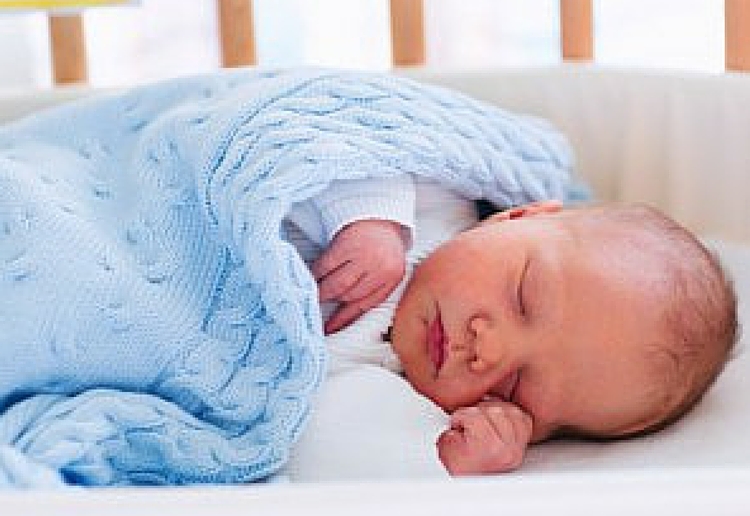 A mother in the UK has slept through the birth of her new baby and has no recollection of him entering the world.  At a time where most mothers cherish the moment they hold their new baby in their new arms, Jody Robson feels she has been robbed of this special occasion. 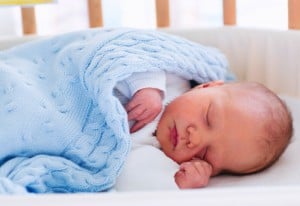 “It upsets me because I don’t remember giving birth and it’s supposed to be a precious moment.”

According to the Daily Mail, the 24-year-old has no recollection of the birth of her first son because she was in a trance-like state caused by a rare neurological disorder, Kleine Levin Syndrome.

The Syndrome causes people to continuously sleep for days or weeks on end.  During her long periods of slumber, the longest of which has been 11 days, Jody can be roused to go to the toilet or eat a snack, but her behaviour throughout is as if she is sleepwalking.

The sleeping periods are then immediately followed by weeks of recovery in which Jody told the Daily Mail she feels like she is in a dream, ‘unable to hear what people are saying and with very little memory of events.’

Jody told the Daily Mail she was in a trance-like state during her son Harley’s natural birth and fell asleep immediately afterwards.  This meant when she woke up two weeks later she had no recollection at all of how he came into the world.

“I think that’s the most upsetting episode I ever had. It gets me emotional because I missed it.”  she said, “One moment I’ve closed my eyes and the next I’ve woken up and it’s two or three weeks later. “I’ve missed holidays and my sister’s 18th birthday because I was in an episode.”

Professor Matthew Walker, of the National Hospital for Neurology and Neurosurgery said Jody’s symptoms fit with the criteria of Kleine Levin Syndrome.

He said: “KLS is a very rare condition. Having episodes lasting up to 11 days where you sleep continuously then having weeks between another episode is quite typical, and it is possible to give birth while in the trance-like states associated with KLS.”

Jody completely relies on her husband, Steven, 29, to fill her in on the events of her lost weeks in her life.  Her son Harley was delivered in a natural birth in hospital with Jody in a trance state – conscious, but unable to understand what the nurses were saying.

When she ‘woke up’ from her trance two weeks later, she realised that her baby belly was gone and that she had no recollection of what had happened.