Article “I wanted to die” words no child should ever say 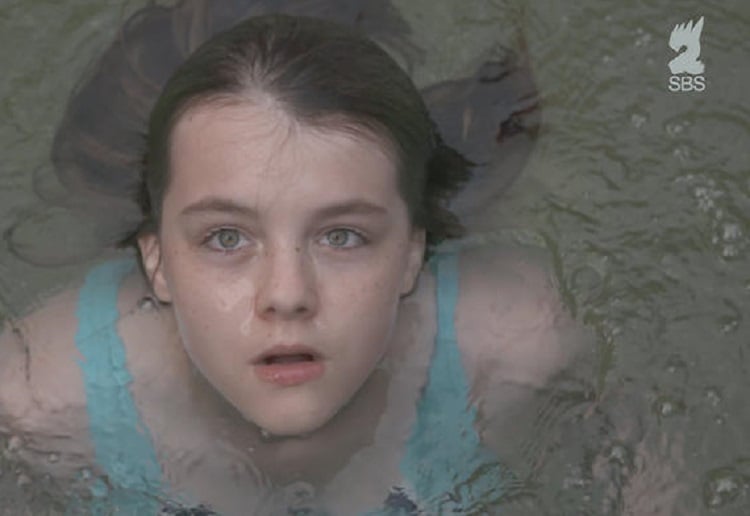 Relentless bullying pushed 12 year old Tayla to breaking point and she felt her only way of escape was to try and take her own life.

Right now every 15 minutes a child is being bullied.

Every day more than 100,000 students in Australia stay at home because they feel unsafe at school.

Tayla’s story is just one of many. Her devastated mother sought repeated help from her daughter’s school, but the bullying continued with the family eventually forced to move away from their central Queensland home.

Her story forms part of a special investigation into bullying tonight on The Feed which examines how widespread it really is and how authorities are often powerless to prevent it.

Reporter Patrick Abboud gained exclusive access to families affected by this tragedy spending months working with them to share their stories.

Abboud said he was drawn to Tayla’s story but sadly found hers was far from unique with one in three suicides in Australia directly related to bullying.

Having experienced bullying himself first-hand as a teenager, Abboud said he found several other cases where kids had been severely bullied.

Tayla told Abboud how she was bullied from the day she started at her new school in central Queensland, with her single mother moving to the country to give her daughter a safe upbringing.

While the family has since moved and made a fresh start in Cairns, Tayla is scarred by the bullying experience but is now receiving the help she needs.

“Her story is just heartbreaking, she’s such a brave kid.”

Her mother Kali told Abboud the reality was Tayla would have died if they stayed.

Showing him pictures of her tortured drawings, she said: “No mum wants to see their kids drawing these things.”

The Feed’s special episode on bullying airs tonight, August 30 at 7.30pm on SBS 2.

If you need help or to speak to a professional, you can contact Lifeline on 13 11 14 or visit their Crisis Support Chat.

SIGN the petition here to make bullying a crime.