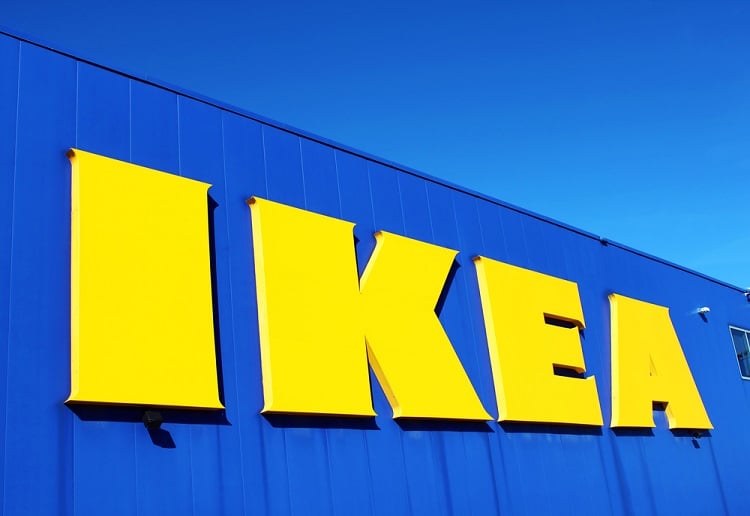 IKEA Australia will not be recalling popular chest of drawers despite doing so in the US after the deaths of three children.

IKEA Australia will continue to sell the Malm chest of drawers, saying the Malm comes with “anti tip restraints” and instructions on how to mount the piece of furniture to a wall to prevent tipping, reports 9 NEWS. 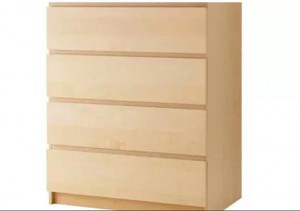 “IKEA chest of drawers are safe when attached to the wall as directed in the assembly instructions,” said a spokesman reports 9 NEWS.

“We spread awareness of the importance of securing furniture on our products and product instructions, on the website and in-stores.

“IKEA Australia is not undertaking the recall.”

The Swedish budget furniture giant recalled at least 27 million chests and dressers from its US stores.

IKEA previously issued safety warnings over the drawers after the death of a child.

This video below which originated in the US highlights how shockingly easy it is for a toddler to be killed while they innocently play around the home. 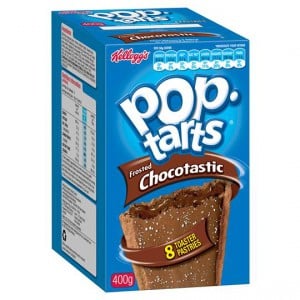 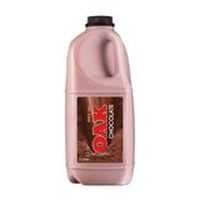