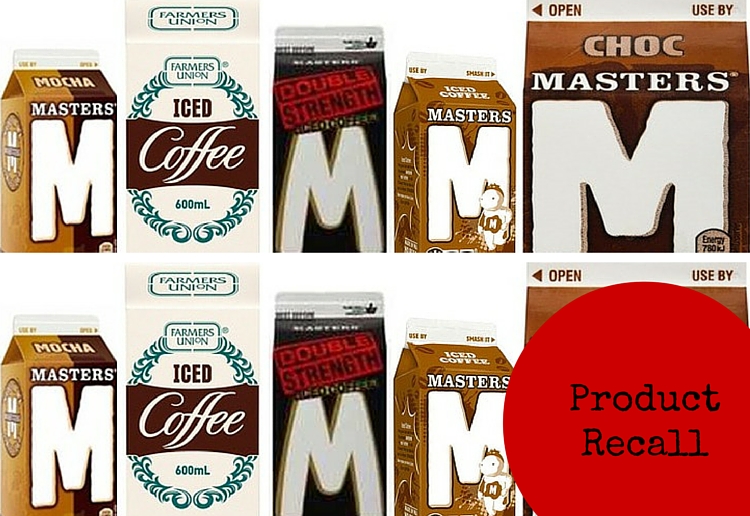 Hundreds of thousands of litres of milk products have been recalled in Western Australia due to microbial contamination fears.

Supermarket chain, Coles, which processes its home brand milk with the brand name Lion, has put out a public call for anyone who has purchased its one-litre cartons of fresh full cream and 98 per cent fat free hilo milk to return the cartons.  The milk cartons in question have an expiry date of February 6.

Coles has issued a written statement regarding the recall and sited ‘microbial contamination by coliforms’ by the manufacturer as the reason for potential harm if consumed.

Coliforms, a type of bacteria, can cause illness if consumed, especially in young children, the elderly and those who have a weakened immune system.  Symptoms of illness can include gastrointestinal problems, including cramping and diarrhoea.

The Lion brand in a statement, said their products were being recalled as a precautionary measure.

“The recall follows routine internal testing which showed a microbial count in excess of our quality standards,” the statement said.  “There have been no consumer complaints to date made regarding any of the products.

“Lion has undertaken additional testing on all retention samples for these batches, and to date testing has found no evidence of any contaminant known to cause illness.  “We believe this is an isolated incident impacting only the production on one manufacturing line on Saturday 23 January 2016 at the Lion Bentley dairy site.”

Supermarkets have endeavoured to remove affected products and destroy them since the recall notice was given last night.

The statement said the products should be disposed of and customers could call the Lion Consumer Enquiries Centre on 1800 677 852 for a full refund.

Coles said customers could also return the milk for a full refund.