Article Internet Meltdown as Magician “Saws” Daughter in Half 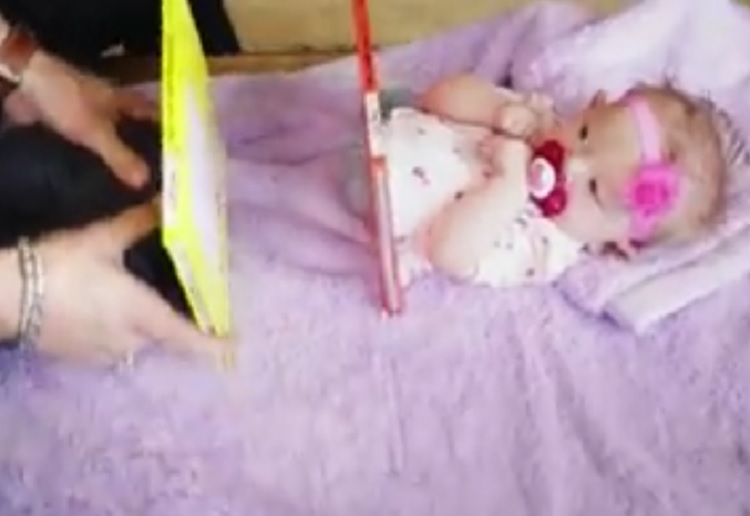 This mind-bending trick sent the internet into meltdown.

The magician dad sparked a frenzy debate after posting a clip of him ‘sawing’ his daughter in half.

US magician Justin Flom shared the trick on his Facebook page The Magic Show, which shows his daughter Haven sleeping peacefully on a coffee table while he attempts to perform his act.

“She’s still sleeping,” Justin can be heard saying as he places two Dr Seuss books through his daughter’s torso.

With over 145 million views, the trick has left Facebook watchers wondering exactly how the magician did it.

Despite his disclaimer that no baby was harmed during the act, some were outraged at Haven’s involvement in the clip.

“I can’t believe people are really out here cutting their babies in half just to go viral,” blasted one critic. “This is definitely child abuse.”

Another said, “What the F*** is entertainment coming to when they have to sink so low as to use a baby for ENTERTAINMENT????
There are some sick f****** that would be tempted to do the same thinking they know what to do. WISE UP WORLD BEFORE IT’S TOO LATE.”