Article Is this too much tough love? 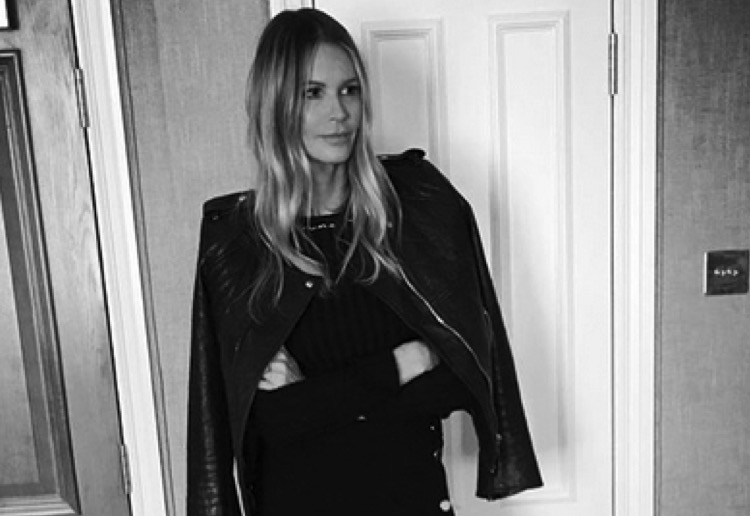 The beautiful Elle Macpherson just doesn’t get any better!

Last night she appeared on The Project and they had a great chat.  Elle is in Australia to launch her new range of underwear (sadly not one piece will look any good on me) but the conversation did get around to her kids (doesn’t it always when you’re a mum?) …

We can all imagine what the life of the son of Elle Macpherson must be like … all gorgeousness and beautiful people.  And every day must just see the gifts from brands come rolling in.

But refreshingly Elle was quick to admit her sons have to chip in and actually do some hard work on their own.

In her interview on The Project …

‘If you haven’t written a [Thank You] note within 24 hours, the gift is confiscated,’

Elle was then quick to let us know that she doesn’t keep the gift but donates them straight to charity.

The admission came just after she laughed off the notion she’s a strict mother to the 18-year-old and 13-year-old, claiming the reports had been ‘blown out of proportion’.

‘Nothing’s been blown out of proportion here,’ Carrie laughed, before adding that she’ll try the tactic at home with her own nine-year-old son, Ollie.

Love it! I think I’ll try it at home too.  Not of course that the gifts are pouring into my house the way they would be into Elle or Carrie’s!

But the thought is pure.  And could easily apply to birthdays, Christmas etc.

What do you think? Too strict? Too old school?

Would you do this with your kids if you thought they had too much coming their way?