Article Is your child a supertaster? 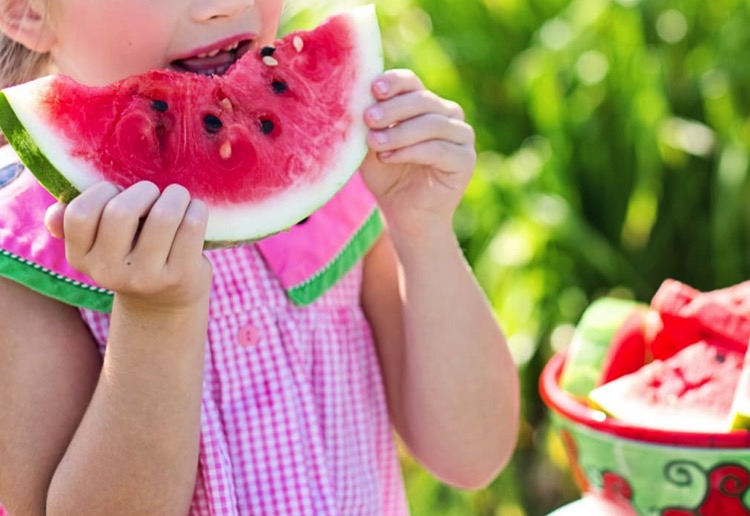 As much as I’d like to suggest that being a supertaster is another term for a superhero, supertasters are not what you think.

From time to time, kids frustrate us with their ever-changing food habits and suddenly, this week they only eat things that are white. But is your child simply a difficult eater or are they a supertaster?

What is a supertaster?

To put it simply, supertasters are people who experience certain flavours more intensely than others, often distancing themselves from bitter and sweet foods. They may refuse to eat broccoli, or avoid spinach like the plague. Children who are supertasters are often thought of as difficult or fussy eaters, when in fact, they detest the overwhelming taste of some foods.

Research into supertasters goes back 15 years, when scientist Linda Bartoshuk discovered that while most people who tasted saccharin, a sugar substitute, found it sweet, some of her participants reported a bitter aftertaste. She went on to run many tests on the topic and coined the term ‘supertasters’.

Why do they taste things so intensely?

Possibly unsurprisingly, being a supertaster has a direct impact on the type of foods that people eat, they tend not to eat strong flavours like coffee, cakes, beers or dark coloured vegetables.

This has upsides and downsides when observing supertasters through the eyes of health. Supertasters tend to display lower cholesterol than others, which helps to reduce heart disease. However, as they avoid many vegetables, they have a reduced ability to protect themselves from various cancers, Bartoshuk recently discovered that supertasters had more colon polyps, which is a risk factor for colon cancer.

Fear not, you can get your child to eat their vegetables by adding flavours that they do like, such as a cheese sauce or creamy mashed potato, which can dull or even completely erase the bitterness a supertaster may experience.

How do I know if my child is a supertaster?

Some of you might be biting your tongues, trying to work out if your child is actually a supertaster right now, and it’s very easy to find out. Supertasters are sensitive to PROP (6-n-propylthiouracil), and perceive it as bitter, often to the point of revulsion. PROP taste test strips are available online for around $5 in packs of two.

My child is a supertaster, what can I do?

Experiment. Find flavour combinations of vegetables that your child likes by mixing sauces and other flavours together. Remind yourself that your child isn’t being fussy, it’s not your cooking, they are really struggling to eat the food because the flavour is so intense for them.

Sometimes a fussy eater can put stress on the family and it’s important to keep your sanity intact when looking after your child. Vegetables won’t kill them, but save yourself the anguish of fighting with a hungry child.

Does your child have trouble eating their vegetables? Share with us in the comments.