Article It’s confirmed… She is pregnant! 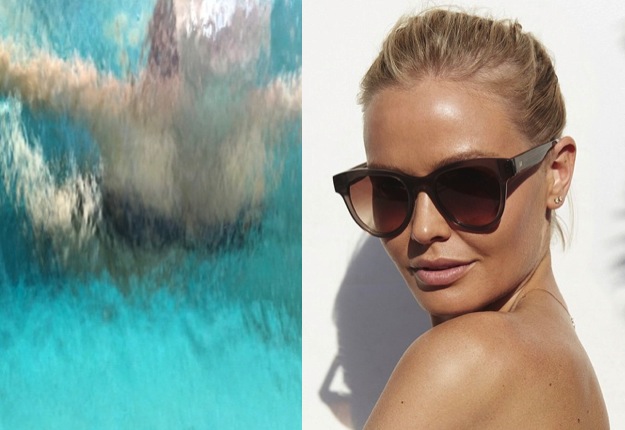 After MONTHS (and we mean months) of speculation, with some calling it the longest running pregnancy ever, these photos are finally showing the world what we all believed to be true. 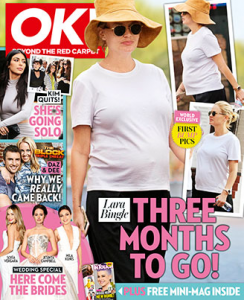 Even though Lara Bingle and Sam Worthington have still not confirmed the pregnancy, the photos showing Lara out and about in Palm Springs tell us that the actress is not only pregnant but quite far along.

OK Magazine have published photos of Lara on the cover of the Australian mag this week with the model in a tight white t-shirt, showing the world her baby bump.

Just two days ago Lara posted 3 cryptic photos to her Instagram account of her in the pool, generating ALOT of conversation around is she or isn’t she.

Though there is no doubt now and we couldn’t be more excited for the couple!

Sam Worthington and Lara Bingle reportedly tied the knot between Christmas and New Year, though the only sign of this was a subtle change of name on Instagram from Lara. She changed her name from Lara Bingle to Lara Bingle Worthington which of course sent the rumour mill into overdrive – it is still speculation though as the couple have not confirmed their marriage.

We wish the Aussie couple all the best and hope that we can catch a glimpse of the bub when he or she arrives (hopefully soon!).

Do you have any advice for first time parents? SHARE with us in the comments below.