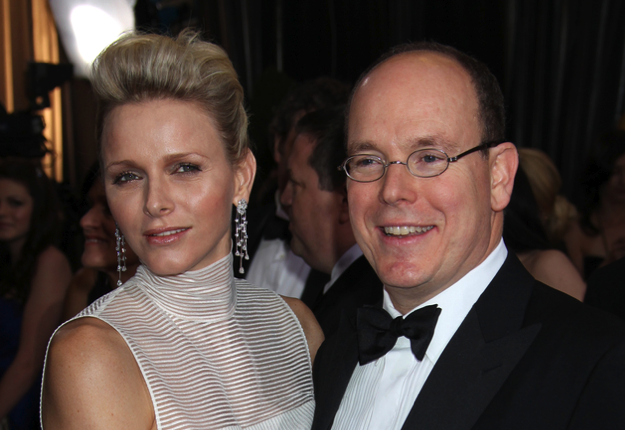 Back in May, the royal family of Monaco announced Princess Charlene was pregnant.

The wording of the statement at the time was, in hindsight, ambiguous, stating she and Prince Albert “are expecting a happy event. The birth is due at the end of the year.”

A story then leaked that the South African-born princess’s father had told friends it was twins, which was never confirmed.

Until now. The 36-year-old’s pregnancy is progressing and “I feel absolutely great,” she told Hello! magazine.

The babies will be the princess’s first; husband Albert, 56, has two other children from previous relationships: daughter Jazmin, 22, and Alexandre, 11. While neither can be heir to the principality, they are recognised as his children and have been supported by him.

At the moment, with no heirs born in marriage, Albert’s sister Caroline is next in line to take charge of the principality.

But that’s until the end of the year. And what this means for the tiny principality’s constitution is uncertain – which twin gets to inherit the throne?