Article Jail Time: The Housewife Who Does not Clean Enough 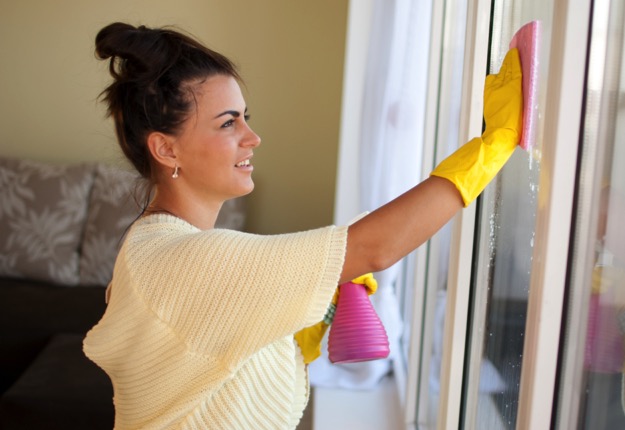 An Italian woman is facing jail time after her husband accused her of not doing enough cooking or cleaning at home.

Saying his wife was slovenly, did not cook and left their home in a daily mess, the woman’s husband has made a formal complain to the paramilitary Carabinieri police about his wife’s lack of domestic accomplishments.

The police have referred the case to judicial authorities, rather than treating the case as a simple domestic dispute.

The case has now been sent to trial, with the 42-year-old wife facing up to six years in prison if found guilty of the charge of “mistreatment within the family”.

The woman’s husband, 47, has officially accused her of “bad management of domestic affairs.”

The trail has been set down to be heard in the town of Latina on October 12 and will be presided over by a female judge, Mara Mattioli.

“It’s a case that seems to have come from the Fifties and not from a country where equality between the sexes should be a given,” commented one Italian newspaper, Il Tempo.