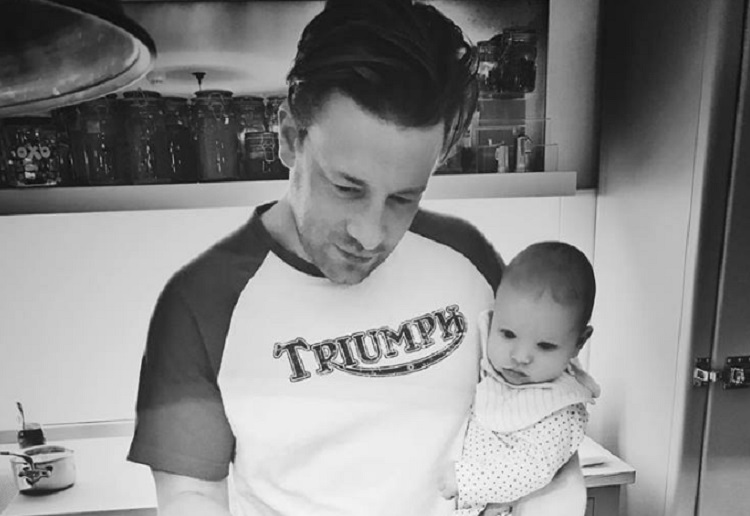 Celebrity chef, Jamie Oliver, has been criticised for holding his six-month-old son, River Rocket, while cooking.

Many of Jamie’s fans are up in arms claiming that a recent image he shared with his baby boy is actually quite dangerous and he is putting River at risk of being scalded by fat.

He captioned the photograph, which was posted on social media: ‘Gotta start them young!….. bless baby River he’s so fascinated by the cooking.’

One worried fan warned the father-of-five: ‘I once had an awful experience doing just that with my little girl.’

Another said: ‘So adorable. But PLEASE don’t hold your baby near the stove’, while a third branded the chef ‘irresponsible’.

Another wrote: “Even though you are more than an experienced chef Jamie, be careful… Cooking with a baby is one of the most dangerous things to do. My friend had an accident with boiling water while holding her baby girl. Luckily they were both fine later…”

Another commented: “Yeah handling a baby and a frying pan at the same time is always the way to go.”

Parenting expert Sue Atkins cautioned: ‘It’s a cute picture but underneath it there are some dangers. What if the pan suddenly started spitting?’, reports Daily Mail.

Do you think he is putting little River at risk?