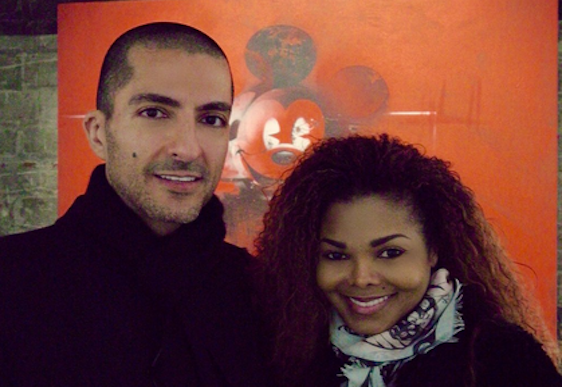 Janet Jackson and husband Wissam Al Mana have had a special start to 2017 as Janet gave birth to their first child on Tuesday.

Janet’s rep issued a statement confirming that “Janet Jackson and husband Wissam Al Mana are thrilled to welcome their new son Eissa Al Mana into the world,[She] had a stress-free healthy delivery and is resting comfortably.” 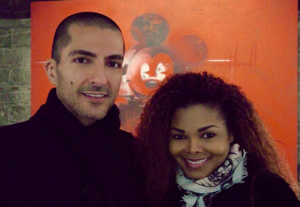 In April of last year, she cancelled her remaining comeback tour dates, and announced plans to start a family.

“We’re in the second leg of the tour, and there actually has been a sudden change … My husband and I are planning our family, so I’m going to have to delay the tour,” she said in a video message to her fans at the time. “Please, if you can, try to understand that it’s important that I do this now. I have to rest up; doctor’s orders.”

Congratulations to Janet and Wissam