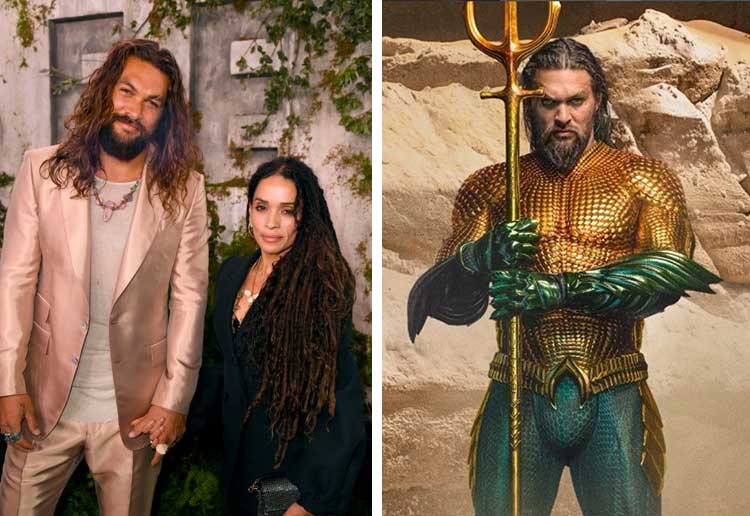 Actors Jason Momoa and Lisa Bonet have announced their separation, after 16 years together and almost five years of marriage.

The Aquaman star announced their split in a moving joint statement on Instagram.

“And so~ We share our Family news~ That we are parting ways in marriage. We share this not because we think it’s newsworthy ~ But so that~ as we go about our lives we may do so with dignity and honesty. The love between us carries on, evolving in ways it wishes to be known and lived. We free each other ~to be who we are learning to become…

“Our devotion unwavering to this sacred life and our children.” 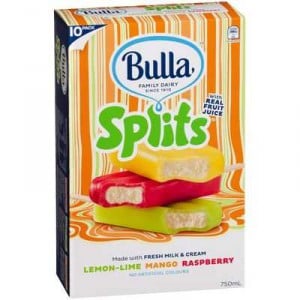 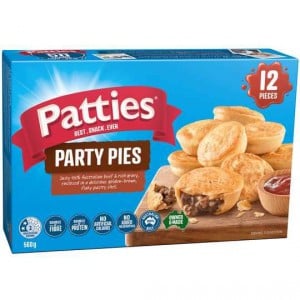 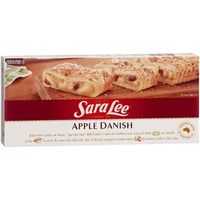 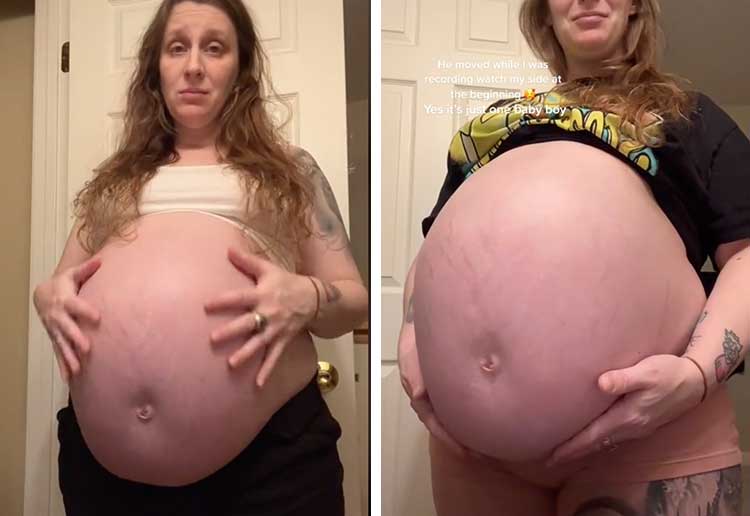