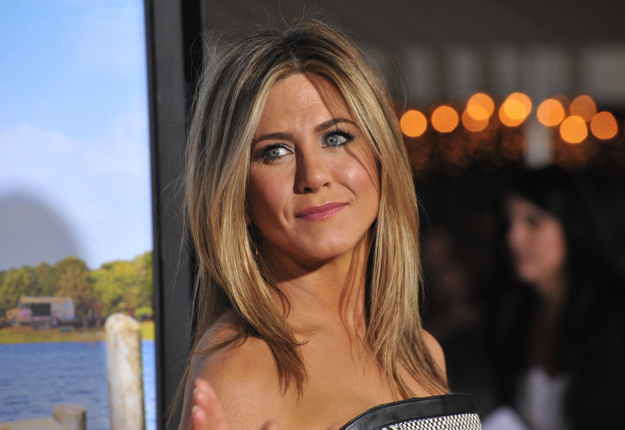 Jennifer Aniston has had it with the perpetual question, ‘So when are you going to have children?’

At 45, she’s been engaged to actor and screenwriter Justin Theroux, 43, for two years now and “It’s not something that’s in our everyday life, quite honestly,” she said on Aug. 27. “It’s more questions that arise in a red carpet line or in an interview.”

“I just find it to be energy that is unnecessary and not really fair for those who may or may not [have children],” added Aniston, who is promoting her 1970s-themed film Life of Crime.

“Who knows what the reason is, why people aren’t having kids. There’s a lot of reasons that could be, and maybe it’s something that no one wants to discuss.”  “It’s everyone’s personal prerogative, that’s all.”

Babies are a topic she can never seem to escape. That morning, she was asked similar questions on the US Today show.

“I don’t have this sort of checklist of things that have to be done and … if they’re not checked then I’ve failed some part of my feminism, or my being a woman, or my worth or my value as a woman,” she said.

“I’ve birthed a lot of things, and I feel like I’ve mothered many things. And I don’t think it’s fair to put that pressure on people.”

Did you get sick of being asked about children before you had them? Or about when you were ever going to get married? We’d love to hear your stories! 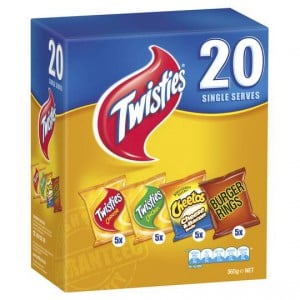