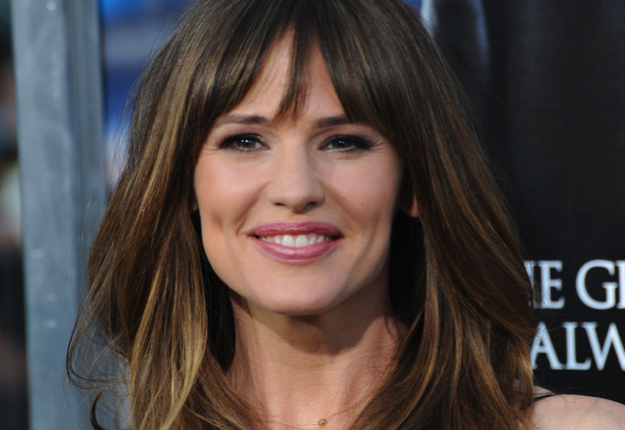 Jennifer Garner recently appeared on the Ellen DeGeneres Show and put to rest those pregnancy rumours that have been following her around of late.

She admitted to having a baby bump, but told Ellen that it was not from a pregnancy but rather her ‘trio of pregnancies’.

She said to Ellen:

‘So I asked around and apparently I have a baby bump and I’m here to tell you that I do.’

The crowd were so excited though Jennifer held up a hand and said:

‘Hold up, I am not pregnant but I have had three kids and there is a bump, from now on ladies, I will have a bump. It will be my baby bump and let’s all just settle in and get used to it. It’s not going anywhere. I have a bump – it’s name is Violet, Sam, Sera – like a camel but in reverse’

Jennifer then goes on to talk about hubby Ben Affleck and his role in Gone Girl, in particular the full frontal nude shower scene.

We love Jennifer’s honesty and her humorous take on things, especially on the post baby body issue.

Do you have as much love for Jennifer Garner as we do? Have you ever been asked if you were pregnant when you weren’t?
Main image courtesy of Shutterstock.com 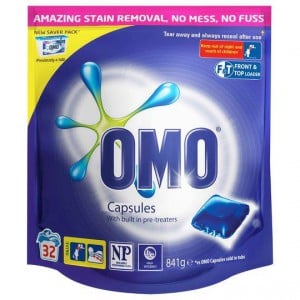 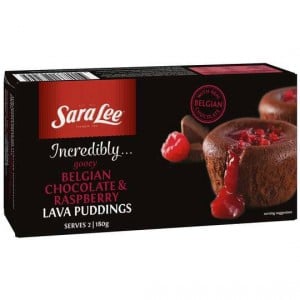