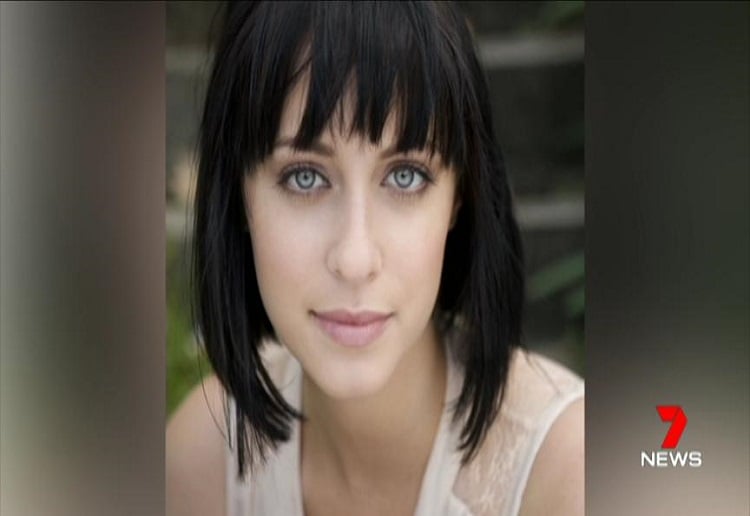 A spokesperson for St George Hospital confirmed on behalf of her family that Jessica passed away at 10.20am today.

“Jessica passed away from serious injuries sustained in a motor vehicle accident on 26 December,” a statement released Wednesday morning read.

The Home and Away actress’s life support was switched off on 11 January after several operations but remained in a critical condition for days.

Her family was involved in the Boxing Day crash near Ulladulla with her sister Annabelle, 21, who died in hospital three days later. Their parents, Lars, 69, and Vivian, 61, died at the scene.

The family has asked for privacy during this very difficult time.

RIP Jessica. Our love to all involved x