The very gorgeous Nicole Kidman appeared on Jimmy Fallon’s talk show earlier in the week, but it wasn’t the first time the pair had met.

The actress revealed that she and Jimmy had met almost a decade ago in New York, however they both had very different versions of the encounter.

Kidman revealed that she had a crush on the host of The Tonight Show with Jimmy Fallon, and that she asked a mutual friend to introduce them.

The admission left Fallon shocked as he thought the meeting was to discuss Kidman’s 2004 film, Bewitched.

“I just remembered, I liked you”, revealed Kidman, to which a shocked Fallon shouted “Did I date Nicole Kidman?”

The ‘first date’ turned out to be disastrous, with Fallon playing video games and barely speaking to Kidman.

“I swear you didn’t talk at all,” Kidman laughed. “After about an hour and a half I thought, he has no interest, this is so embarrassing. Then I left and went, OK no chemistry.”

“I can’t believe I dated Nicole Kidman,” said an incredulous Fallon. “This is fantastic!”

Check out the rest of the hilarious interview below…we couldn’t stop laughing at the pair.

Do you have a disastrous first date story? SHARE your experiences in the comments below. 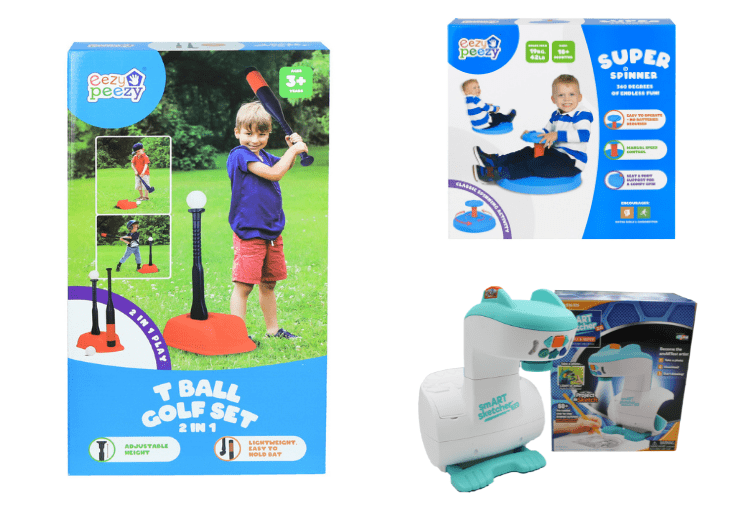