Article “Joy” – The Life Behind The Movie 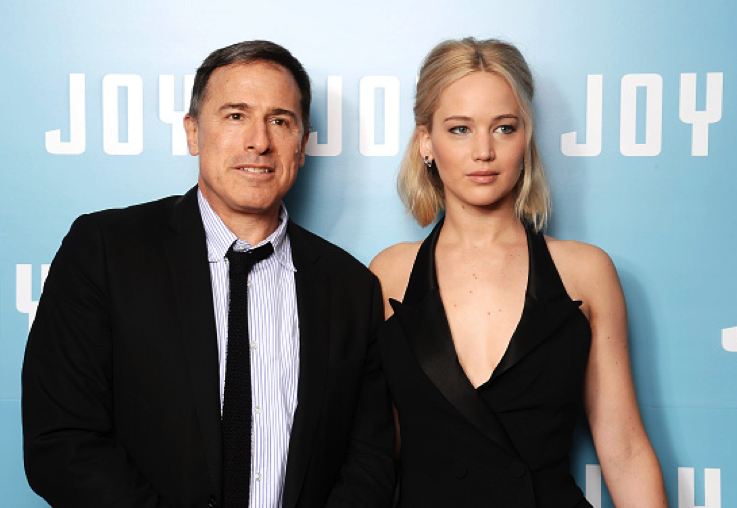 Inspired by a true story of a strong woman, the new movie ‘Joy’ stars Jennifer Lawrence in the story of a single mum who became a self-made millionaire after inventing her own miracle that saved her family.

Jennifer Lawrence stars in the new movie to be released in January.  Image source: Getty Images

Joy Mangano on whom the movie is based is now 59 and living in a mansion in New York.  Her invention, the Miracle Mop – a self-wringing contraption that made the work of mopping so much easier, was developed from her personal frustration as a divorced mum trying to keep her house clean.  When Joy’s mop debuted on the QVC shopping channel in 1992, she sold a record-setting 18,000 mops in 20 minutes.

From the outset the story may seem a little tame – but Joy as an individual and character basis is far from it.  Her real life story and background to the movie, is one of hardwork and determination.

Gaining her business administration degree in 1978, Joy worked various jobs and married Anthony Mirane, who whom she had three children.  When the marriage broke up, Joy took a great risk and poured $US100,000 into her self-wringing mop invention.

“’As single-mom female inventor, there was no path for that, so really I don’t think people took me seriously for a really long time,’ Joy told People Magazine,  I was always creating something….I had no support system, and it was scary,”

After non-stop work, Joy eventually got her ‘big break’ when she connected with QVC, a company that sold home-shopping items only through celebrity salespeople like Joan Rivers.

“She persuaded QVC to take a thousand, but sales were poor and they tried to send them back,” said an executive. “She suggested letting her demonstrate it herself, and the channel agreed.”

Sales skyrocketed, with Joy selling 18000 mops within the first 20 minutes, and Joys career as a QVC pitchwoman and inventor was launched. She later moved to the Home Shopping Network, and, in 1999, she sold her company to HSN, staying on as its president.

Joy is now worth an estimated $50 million and has invented over 100 products.  This story is one that needs to be told for all the dreamers, inventors and hard-workers out there.

Check out the trailer for “Joy” below, due to be released on January 7th 2016 in Australia.