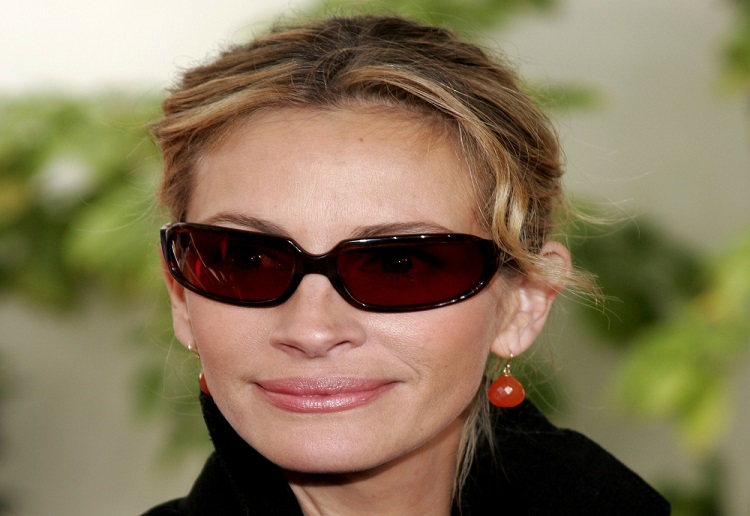 Julia Roberts has been left in shock following news that she’s going blind!

It has been reported the actress, 48, and mother-of-three, has been clinically blind in one eye since birth,  her other eye has also been declining to the point where she shouldn’t be allowed to drive anymore.

‘Julia’s biggest fear is that she will lose her eyesight,’ a friend of the actress tells. ‘Of course, her worst nightmare would be if she were unable to see her kids. They are her heart and soul, her entire universe and reason for living.’

Julia is also believed to be suffering from rheumatoid arthritis “which makes her tired and miserable with lots of joint pain,” a source claimed. 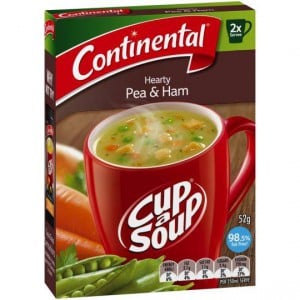 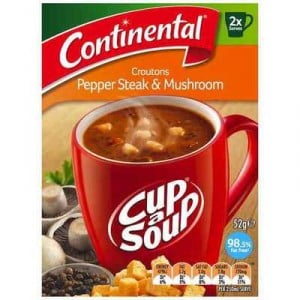