Article JWoww has a few choice words for the mummy shamers 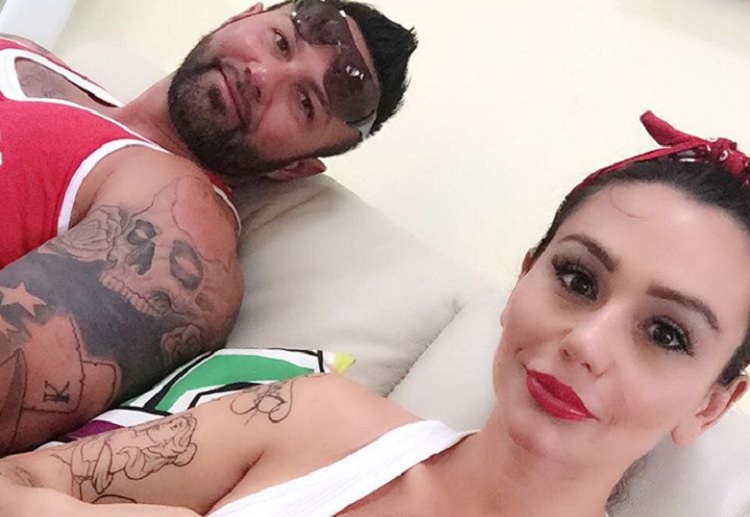 Jenni JWoww Farley posted an adorable photo of her two-month-old son Greyson in the pool with her husband on Instagram, she never expected the mummy shamers to attack.

Some of her followers decided to attack her on the Instagram picture, even going so far as to question whether the baby was wearing sunscreen.

Others were more concerned with the pool itself, “Chlorine pools do shit all to babies.. Jeez why the f#ck is this planet filled with so many stupid people..”

JWoww responded with some choice words for her critics, alongside her homemade sunscreen recipe .

“Not even sure why I am even doing this but I feel like schooling people on my previous post. First off, my son is two months and in a salt water pool up to his belly… Probably for a total of 3 minutes. But second is where I need to really educate trolls… Let me explain to the haters that decided to comment about no sunscreen and the dangers bla bla bla

My son actually does have sunscreen on. It’s the same concept as diaper cream. Probably even better than the crap shit you lather your children in. Remember ass holes im in the tanning industry and pride myself on knowing this.

So, here is what I mixed for my son so I know for the 2 minutes he would be safe:

AGAIN with the judgement people. Does nobody teach “if you have nothing nice to say, please don’t say anything” to their kids anymore? I know these people probably aren’t exactly kids, but most likely of the younger generation following her.