Article Kate Hudson has ONE rule for her boys 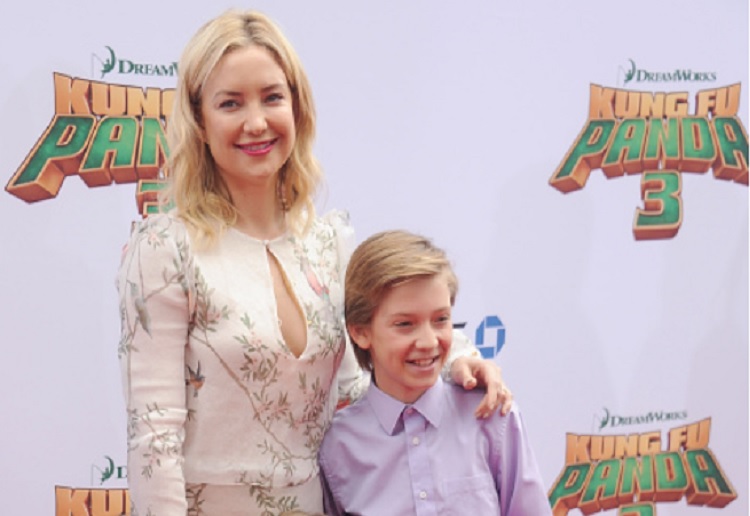 Kate Hudson always appears very laid-back, but she does have one rule her boys must abide by.

Speaking to News.com.au Kate says – “They can’t have two girlfriends at once. I will not handle it,” she says, shaking her head.

“I will not have boys who don’t tell the truth to their girlfriends. That’s it, that’s my one rule.

“Ryder and I are talking about that now. He’s 12 and he had sex education lessons in school last year, which was so crazy.” She laughs. “So I got a lot of questions last year. You know, I just want honest kids.”

“But in general, I don’t feel that I need to tell them anything unless they ask, of course. But Ryder is the one telling me all kinds of stuff these days.”

“I want my kids to be authentic to who they are, appreciate their individuality, and have the strength to be able to take criticism. There’s that great quote which related to the way in which I was brought up, that I want to pass on to them,” she says.

“And that philosophy is: ‘If you don’t want to be criticised, do nothing, say nothing, and be nothing.’”