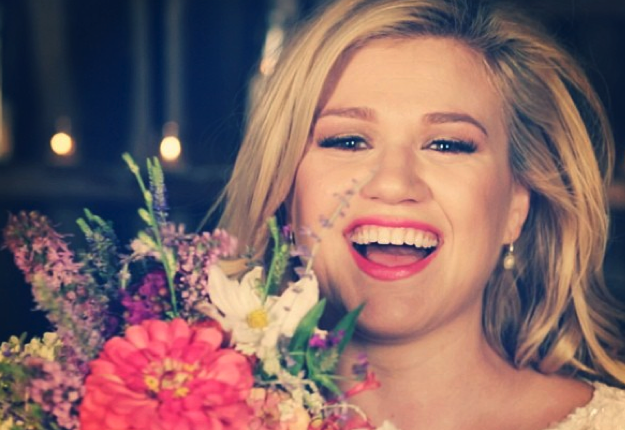 Kelly Clarkson has been laying low in recent months.

But the bubbly singer has posted the most adorable new photo of her 4-month old daughter River Rose.

Taking to Instagram the star shared this sweet snap with the caption:

“River is visiting me on the set of my new music video shoot for Wrapped In Red! #babysfirstvideo”

Clarkson also posted an adorable photo of River on Twitter last week, with the caption:

“Watch out Lady Gaga!! River Rose is on the scene”

The Stronger singer and her husband Brandon Blackstock are due to celebrate one year of marriage later this month, and Kelly is also planning on releasing a new album after a three year hiatus.

“I’m so proud of my next album! Might have a special guest… Doesn’t come until early next year,” she teased.

Do you post photos of your little one on social media? 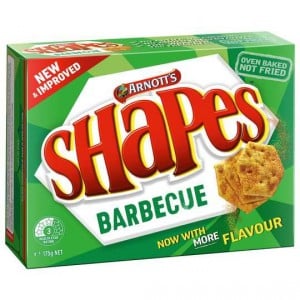 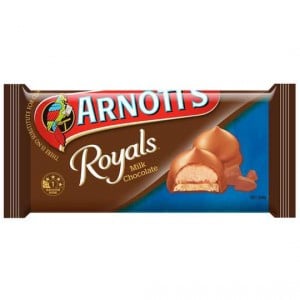