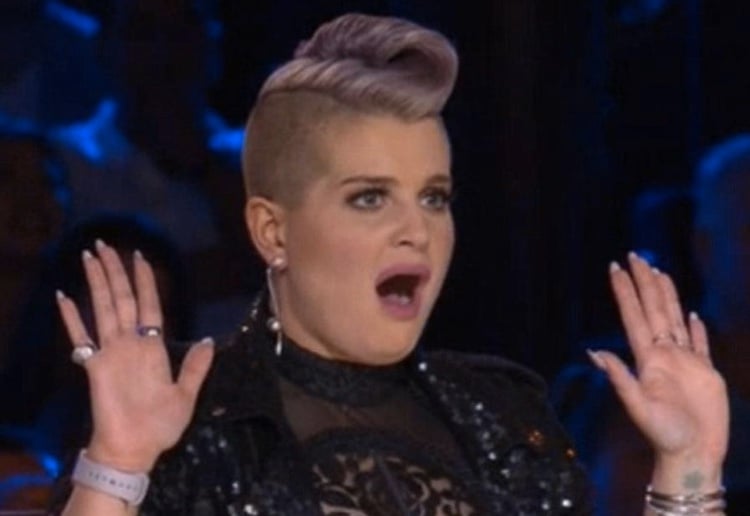 First Adele had us mesmerised by her svelte new look and now Kelly Osbourne has left us open-mouthed in disbelief that this is actually the same person.

The 35-year old daughter of icons Ozzy and Sharon Osbourne has debuted her stunning new look on Instagram, telling fans she has shed more than 38.5 kilograms.

Kelly shared a photo of her flawlessly chiseled face with her purple hair swept up into a multicoloured braid. Her plait featured white and pink hair with a tousle of purple at the end, tied together with a black ribbon.

She accompanied the playful pose with the comments:

“Kelly Longstocking is coming into your town. The one no one can keep down, no no no no. The one who’s fun to be around, woaaahhh woah.”

In another Insta-pic, she wore a red Gucci zip-up onesie, with her purple hair in a top-knot braided bun and her fringe swept up in a wave.

She captioned the pic with:

Many fans reacted with surprise, telling Osbourne that she looked “unrecognisable”.

“Oh my gosh you lost a lot of weight!” read one comment.

“You look like a different person with your weight loss much more confident …. beautiful!” said another flabbergasted fan.

Many begged her to spill the secret of her impressive weight loss.

All of her followers gave her new look a giant nod of approval.

“How is it possible that you are more beautiful by the minute!?!” said one.

On her Instagram stories, Osbourne shared a photo of a clothing label in a size 26 and acknowledged the “hard” work it had taken to shed the kilos.

“Yes I’m bragging because I worked hard and it feels good!!!” she added.

This is not the first time that Osbourne has shed significant weight. She showed off a slim body after appearing in Dancing With The Stars in 2009, but then gained it back.

“I replaced the drugs with food and just got fatter and fatter,” the celebrity said.

However, she decided to eat vegan from 2012 and said that her secret to her healthier figure was changing her eating habits and going on regular hikes.

“Once I learned how to work out right and eat right, it’s one of those things that you just have to commit to a life change rather than being on a diet,” she said in an interview with Daily Express last year.

What do you think of Kelly Osbourne’s new look? Tell us in the comments below. 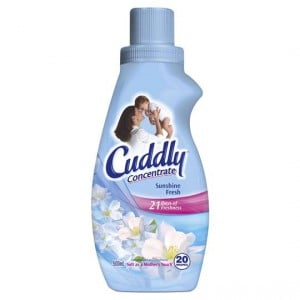