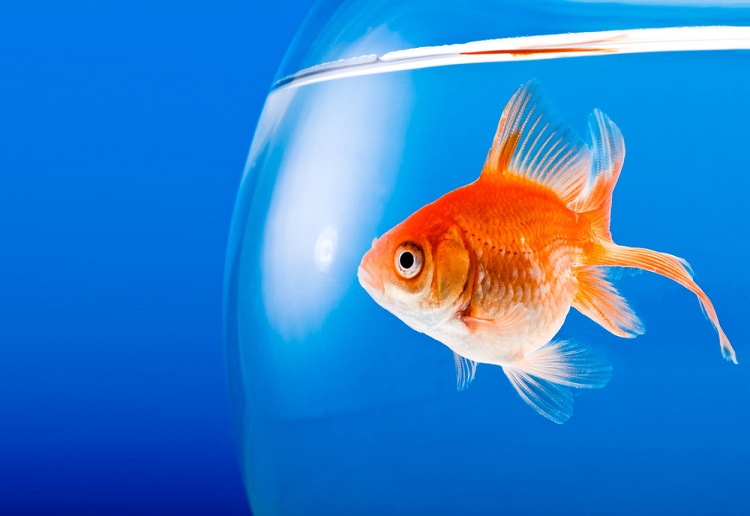 Two ten-year-old children have been arrested after they allegedly mutilated goldfish and trashed a northern Adelaide child care centre.

The childcare’s pet gold fish were cut up with scissors, and the rooms defecated and urinated in during the sickening vandal attack, reports Daily Mail.

Two ten-year-old children have been arrested but five children all aged 10-and-under were alleged to have broken into the child care centre before perpetrating the vile acts on Sunday.

In the rampage, the children destroyed walls and computers, and covered the rooms in paint, according to Seven News.

But in the most vile and gruesome act, the child care’s fish tank was smashed, and the fish cut up with scissors.

In response to the shocking discovery, a visibly shaken kindergarten director Jill Rogers said ‘our children were very attached to our fish’.

A pet budgie was also reported missing after the attack.

The community was quick to lend a hand, with donations coming in as quickly as destroyed equipment was taken out.

Replacement books and a new fish tank were donated to ensure the children did not arrive to empty rooms and play areas.

Insurance will cover the full damage, but is expected to take some time.

This is just sickening!