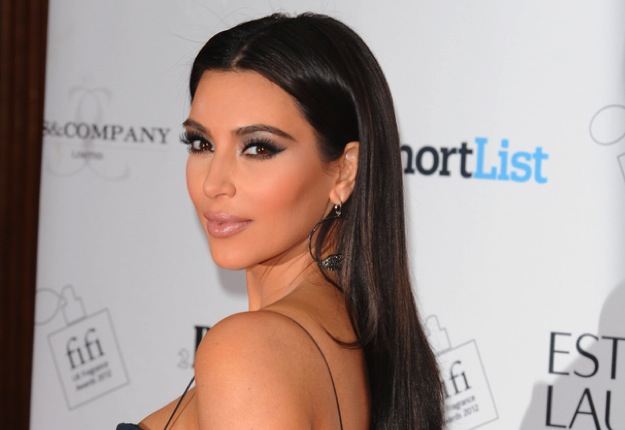 Kim Kardashian has shared the first photo of her baby son, Saint with the world.

The picture shows three-month-old Saint sleeping, with his arms stretched above his head.

Long anticipated, Kim said that she has shared the photo to mark her late father’s birthday.

Kim captioned the image with: “Today is my dad’s birthday. I know there’s nothing more in the world he would have wanted than to meet his grandchildren.  So I wanted to share this pic of Saint with you all.”

She added: “Happy Birthday Dad! I can’t believe you would have been 72 today.  So much has gone on in our lives since you’ve been gone, and I know you have been my guardian angel seeing everything unfold! I love you and miss you so much!”

Kim’s father Robert died in 2003, and would have turned 72 on 22 February.  Robert himself has been in the spotlight recently due to a new TV adaptation of the murder trial of OJ Simpson, starring Cuba Gooding Jr and David Schwimmer.

He was Simpson’s defence lawyer during the 1995 trial.

Kim and her husband Kanye West, welcomed Saint into the world on the 5 December last year.  The couple already had an older daughter, North.