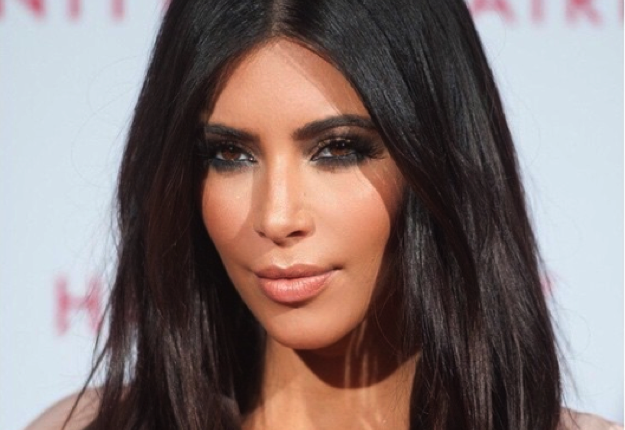 Kim Kardashian has shared a very sweet new photo of her baby son, Saint West and he is a definite cutie pie!

The proud mum captioned the photo, “You’re the sun in my morning babe.”

The photo shows 3-month-old Saint freshly bathed resting on a blanket staring off to the side with wide brown eyes.

There is a noticeable resemblance between Saint and his sister North from when she was his age.

This is the second photo Kim has shared of the little one’s face since he was born in early December.

The photo shared in December was shared in honor of her late father, Robert Kardashian’s birthday.

“I know there’s nothing more in the world he would have wanted than to meet his grandchildren,” she wrote at the time. “So I wanted to share this pic of Saint with you all.”

Kim and her husband Kanye West welcomed Saint on December 5. Amid much speculation, they revealed his names two days later.