Article Kim Kardashian West Has Her Own Exclusive “Mother’s Group” 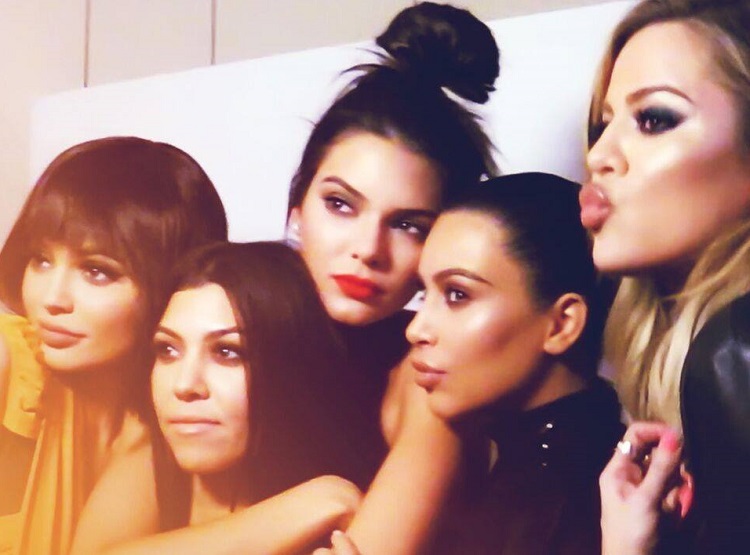 Kim Kardashian West has her own built in ‘Mother’s Group’ with her three sisters!

Kim recently welcomed her third child, three-month-old Chicago, with husband Kanye West, thanks to the help of a surrogate.

Now, the 37-year-old star is praising the experience, and says she’d do it all again.

“I would have maybe one more [child],” she told Kelly Ripa and Ryan Seacrest during a live interview on May 11.

“I really, really enjoyed the surrogacy process,” she said, adding that it was “the best decision I ever made.”

Kourtney is also a mum of three.

“We’re on a group chat 24/7 and it’s always like, ‘Wait, what’s the new monitor? What formula are you using?” she shared.

She also added that she and Khloe — who gave birth to her first child, daughter True, one month ago— “have very similar parenting styles.”

You don’t even understand how many lollipop bribes this pic cost me…but it was so worth. Happy Mother’s Day to all the moms out there. I’m the luckiest mom in the world to have these three babies in my life!

Thank you God for making me their mommy.

Did you have a built in support group with family and friends?