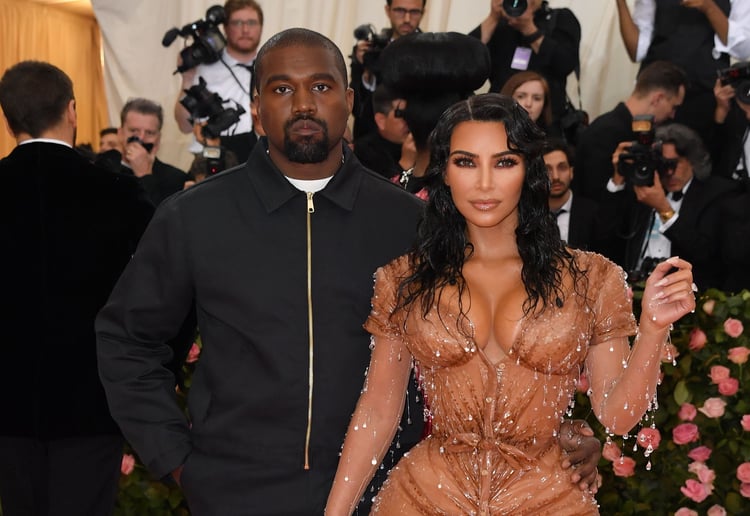 Kim Kardashian West and her husband, Kanye West, have welcomed their fourth child. It was confirmed back in January that the couple were expecting a baby boy. Kim’s sister Kourtney Kardashian revealed that the baby was on its way during a taping of The Ellen Show on Thursday, a sibling for the couple’s other children North, Saint and Chicago.

Taking part in a special Mother’s Day episode of the popular chat show, Kourtney revealed to the audience, including her mother Kris, that Kim’s surrogate had gone into labour.

“My mum doesn’t even know this, but Kim’s surrogate went into labour,” she told Ellen De Generes. “So she’s at the hospital!” It follows reports that the baby boy had been born prior to Monday’s MET Gala which Kim was quick to deny. “I would at the hospital lol,” she tweeted in response to the claims.

After serious health complications in her first two pregnancies, Kim and Kanye made the decision to use a surrogate for their daughter Chicago and their son, who is yet to be named.

Kim announced the birth via Twitter to her 60 million followers. “He’s here and he’s perfect,” she wrote. “He’s also Chicago’s twin…I’m sure that will change a lot, but now he looks just like her!” 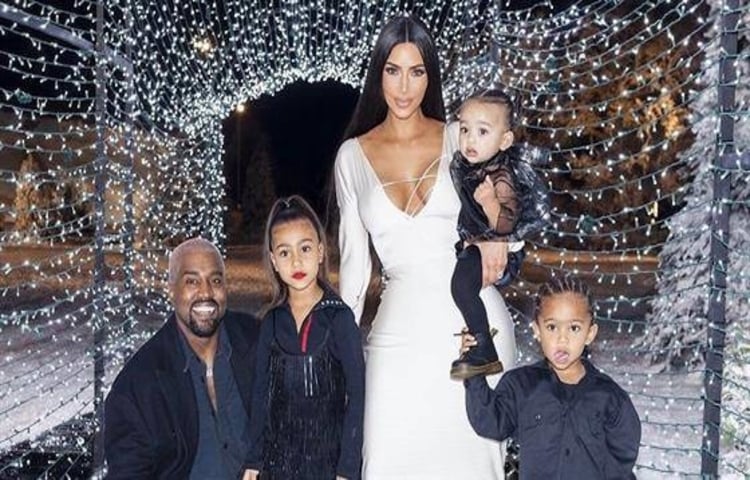 Speaking about the baby’s arrival earlier this year, Kim said her older children were excited to have another sibling. “They are excited,” she said. “I mean, I don’t know if they feel it as much because they don’t see my big belly…but we do talk about it a lot.”

Congratulations to Kim, Kanye and their family on the arrival of their little boy!

How did you make the decision to have a fourth child? Share your story in the comments. 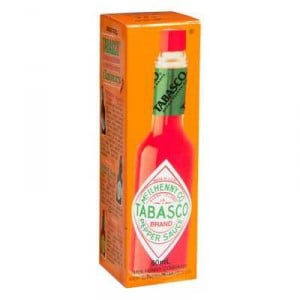 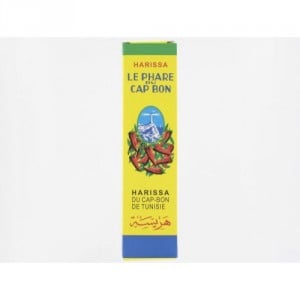 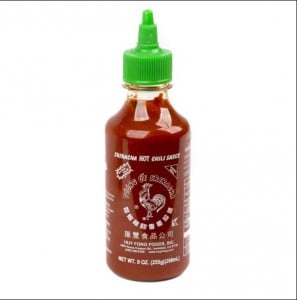