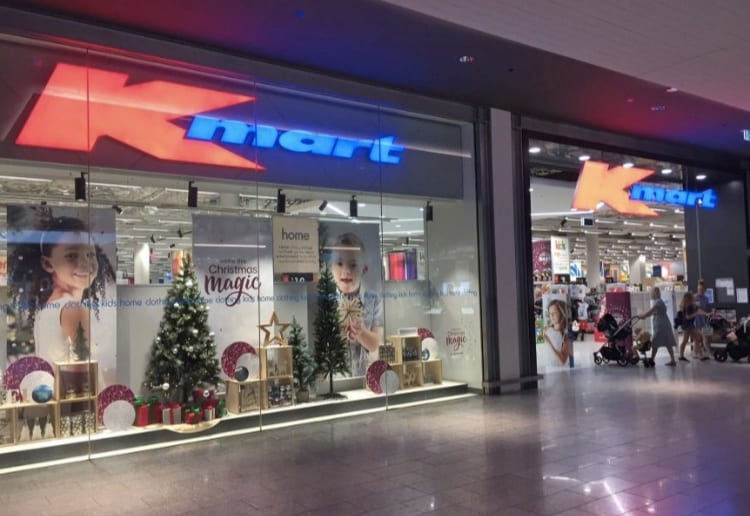 Gosh, talk about being organised. One super mum has made a giant dent into her Christmas shopping and we’re only four days into the year.

I was still finalising my Christmas haul on the 24th of December…but there’s no room for that kind of tardiness in the life of this clever Kmart shopper. She hit the store a few days after New Year and managed to score some awesome deals stocking up for the festive celebrations in around 350 days from now.

“Already organised for next Christmas, for less than $80. There’s a reason I love Kmart.”

She included a photo of her haul – which included wine glasses, champagne flutes, festive placemats, Christmas-decorated crockery and platters, a drinks stand, an adorable water dispenser in the shape of a strawberry and a slushy maker.

She said that she would be using these items to jazz up her Christmas festivities at home. “I love doing different table settings every year,” she added.

She scored the 12-piece dinners set for $10, $15 for the frozen drink maker and $6 for the strawberry water dispenser.

I expected a number of snarky and snide comments from people who think shopping for Christmas so early is just way too over-achieving. But most commenters were actually pretty positive.

“You are what they call a legend!” said one.

My Local Was Empty

However, some other members were complaining that their local Kmart had no clearance items on offer.

“My Kmart had very little left BEFORE Christmas, not much to mark down. Think most of it was the stockings & sacks with, “q,u, v,x,z” etc,” one moaned.

“I went to my local and couldn’t find anything worth walking into the store for,” said another.

“Wow. My Kmart was sold out of these products in the first week of December.”

Another helpful member suggested that she needed a way to remind herself that she had bought these items.

“When next Xmas comes around you just have to (1) remember you bought this stuff and (2) where you put it,” they said.

Do you do your Christmas shopping early? Have you managed to snag any new year bargains? Tell us in the comments below. 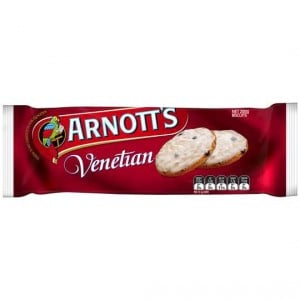 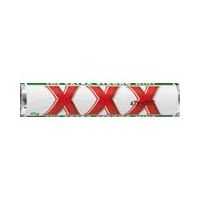 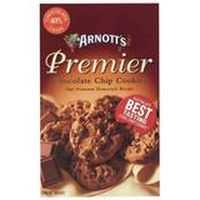